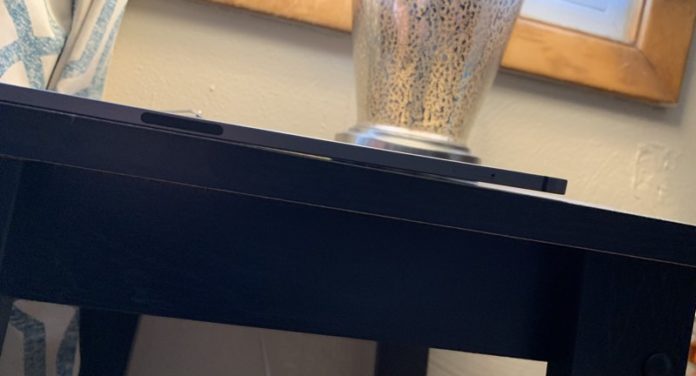 Indeed, 2018 iPad Pro is Apple’s great built iPad ever in the history. Thanks to the new boxy design and Apple’s powerful A12X Bionic chip. But, is that the only key part to buy an iPad over its durability? Nope. 2018 iPad Pro has the very ductile material used to cover everything inside and iPad Pro users are already have started facing bending issue with it.

Apple’s all-new 11-inch and 12.9-inch iPad Pro models are thinnest models until now. And as the company has highlighted the thickness in the video it is only 5.9mm thick. To achieve such thickness it seems the company has tried its best to pack everything inside the thin metal body. Recently, people started complaining about the bending in Apple’s official forum. Also, it is proven by the JerryRigEverything on YouTube that iPad bends without applying huge force on it. 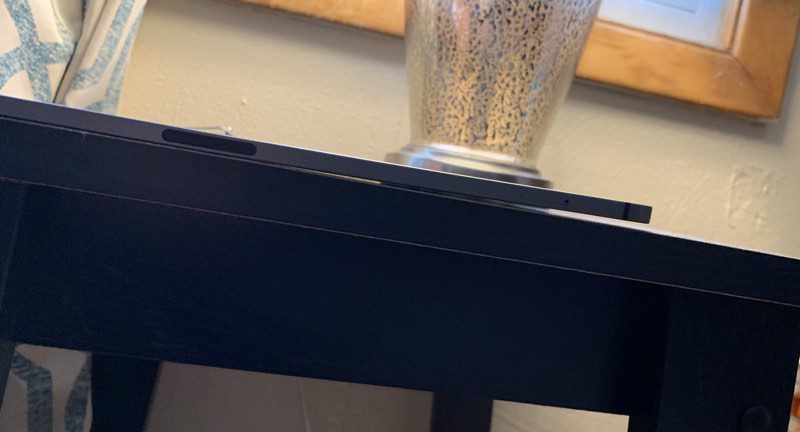 As per reported in the MacRumors Forum, their users Bwrin1 posted an image of bent 12.9-inch iPad Pro. He said that he brought the iPad to its weekend trip and the iPad was in his backpack. When he came back the home he found the iPad Pro slightly bent.

The iPad Pro indeed has the brittle material used. YouTuber JerryRigEverythig has posted a durability taste video on his YouTube channel where he can ‘easily’ become able to bend the iPad without applying the potential amount of force which clearly indicated the iPad Pro body is limited to a certain amount of force. However, compared to the previous gen iPads, this might be not good material for everyone who is purchasing it.