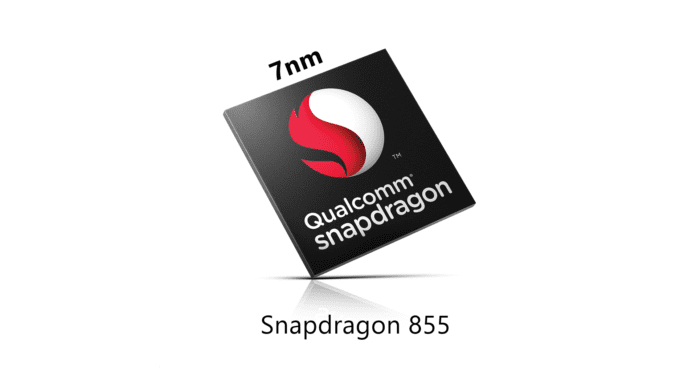 Samsung Electronics Co. Ltd. completed the development of 7nm EUV 6 months earlier than it was scheduled. Snapdragon 855 will be based on the aforementioned process. Here EUV stands for extreme ultraviolet exposure equipment. Samsung intended to complete the process of a chip in second half of the 2018 but they completed 6 months earlier.

At the same time, Samsung started working on 5nm foundry process and Hwaseong EUV dedicated line. The company also showed us some speed test between processors. Based on this overwhelming technology company set his goal to lead the market in upcoming years.

Foundry, A semiconductor producer orders semiconductor fabs to produce semiconductors. The key to the competition is that increase the performance power and reduce the size and reduce required power as much they can. Samsung utilized the space by giving better performance in the new 7nm chip that will improve their competitiveness in fine processing.

Suggested: Snapdragon 855 Will Be Manufactured By TSMC Using 7nm Node!

EUVs worth W200bn per unit are heavily burdened with equipment, and dealing with them requires considerable skill. It is shorter wavelength than conventional exposure equipment, but it can draw more densely the circuit, but it needs accuracy to level the light from the moon on the moon.
In spite of the EUV risk, Samsung Electronics succeeded in purchasing more than 10 EUVs and using it in a stable manner. Qualcomm secured its first customer.

Samsung Electronics is reported to produce Snapdragon 855 in late 2018. It will have the 5G and many other features. This processor will be based on 7nm technology which Samsung produced. We are expecting it to come out in December 2018. Samsung might produce it early to implement it in their S10.

Let us know in comments below what is your expectation with Snapdragon 855?