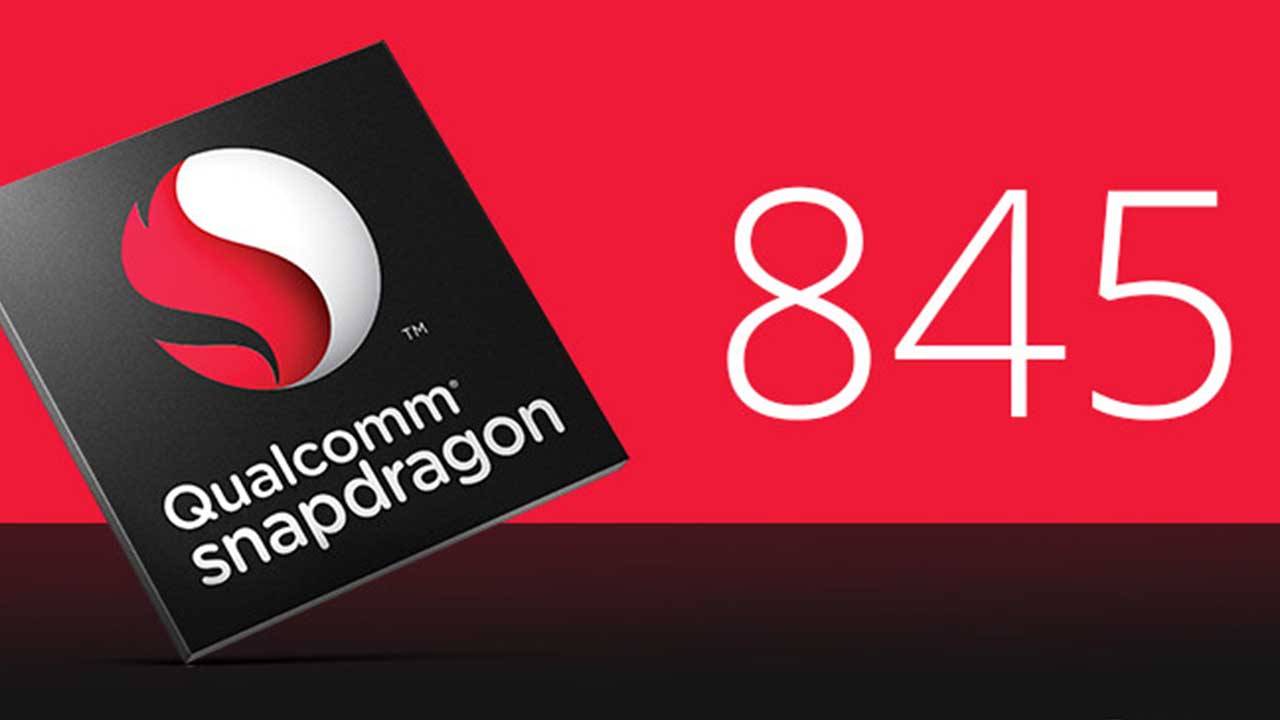 So, Qualcomm has already unveiled its Snapdragon 845 chipset. But yet we have not seen any performance reports of this new chipset. That’s because still smartphone makers to unveil their new phones with this brand new top-notch chip. 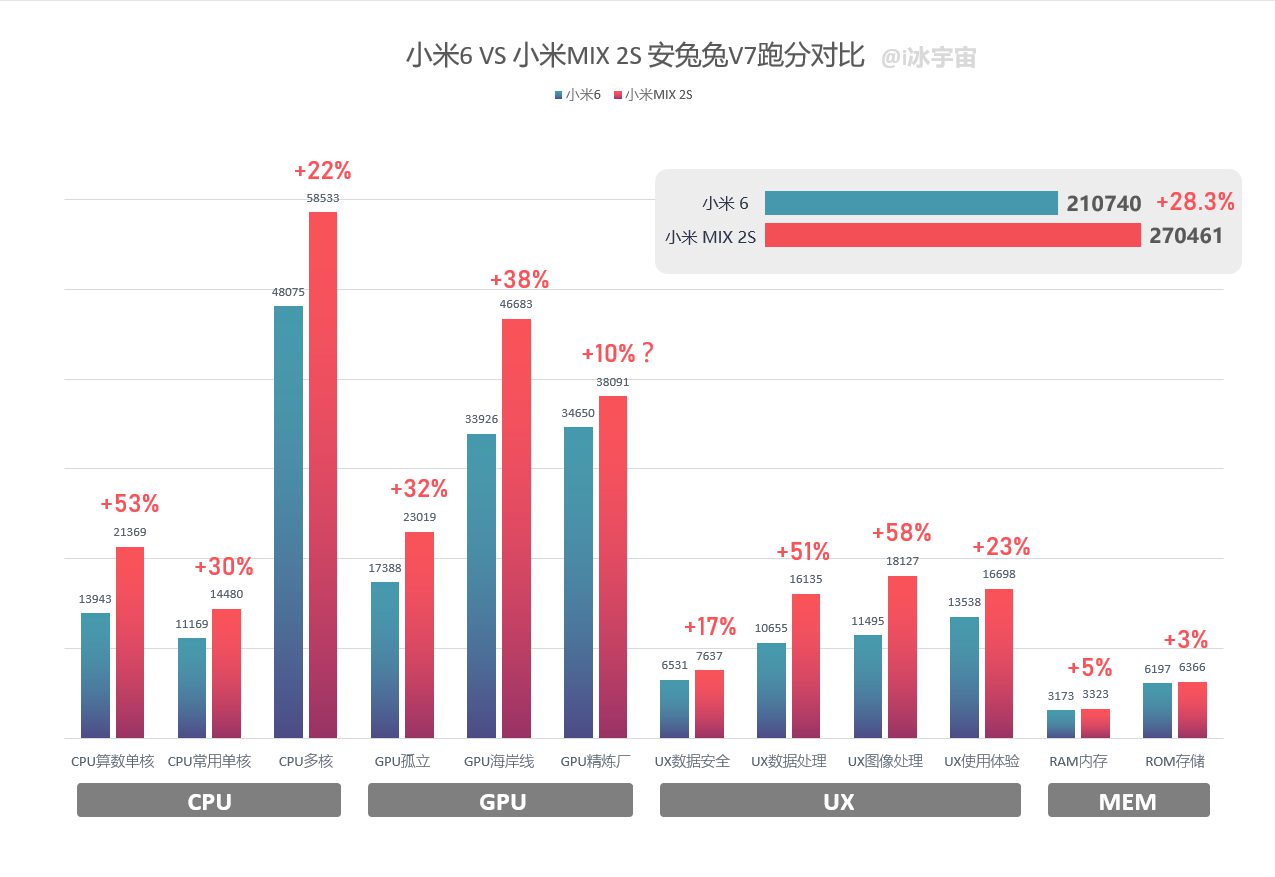 Recently there are new benchmark results has been showcased on the WCCFTECH article. According to the results, Snapdragon 845 has now capability to deliver even more satisfying performance. It is now able to reach the more than 50% in the performance peak. As per they claims they have derived all the results using AnTuTu on two devices. Xiaomi Mi6 which comes with the Snapdragon 835 chip and Upcoming Xiaomi Mi Mix 2S.

The results are okay. But there is no other feature has been noted in their article. So yet we have not any other information like how much RAM has been used in the Xiaomi Redmi 2S. However, here’s a small hint for us. Xiaomi’s upcoming Redmi 2S will come with the Snapdragon 845 SoC. Coming on the point, Snapdragon 845 chipset is performed much better than the Snapdragon 835 chip. People were expecting the 7nm node process in its manufacturing. But I think this might be a satisfying result for them all.