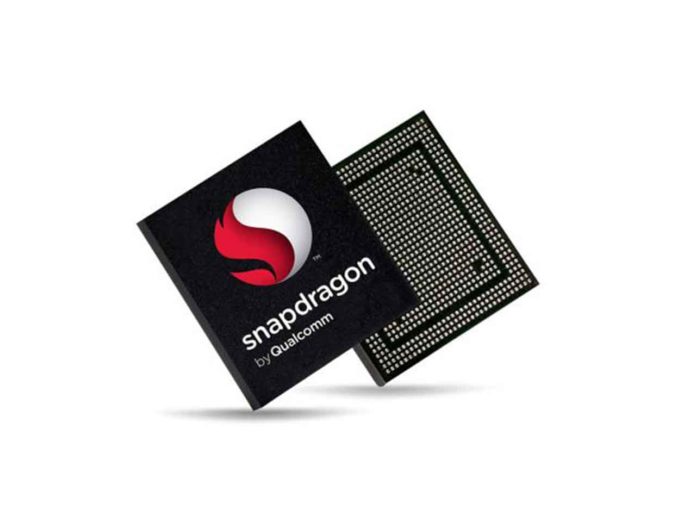 The Qualcomm® Snapdragon™ 626 mobile platform is engineered to provide even more power and efficiency than its predecessors by using leading-edge 14 nm technology to power premium experiences in high-tier smartphones without draining the battery. Featuring support for full HD+ (1080p), an integrated X9 LTE modem, Qualcomm® Adreno™ 506 PC-class graphics and Qualcomm® TruSignal™ antenna boost technology, the Snapdragon 626 is designed to provide fast connectivity, vibrant displays and up to 10% higher performance over the Snapdragon 625 mobile platform.

Coming to the Conclusion after seeing the benchmark results Snapdragon 636 is far better than the Snapdragon 626 in every single stuff. Snapdragon 636 has better CPU, GPU, ISP, RAM & charging.