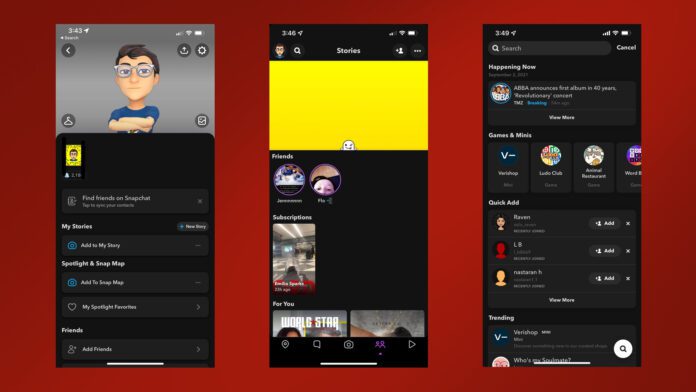 A popular social media platform, Snapchat recently introduced a subscription called Snapchat Plus for their power users. Even after being the power user, Snapchat’s paid subscription will show Ads on your account.

What is Snapchat Plus?

Snapchat Plus is a premium service for the core user of Snapchat. It unlocks exclusive and early access feature for the users.

The subscription will cost you $3.99 for a month, It is most likely for the people who spend their most time on Snapchat to be closest with their friends

“The people who spend most of their time communicating with their closest friends on Snap,” the company’s SVP of Product, Jacob Andreou, tells The Verge.

This is the company’s first attempt to make money out of the advertising model. Although, the company will continue showing Ads even after purchasing the Snapchat Plus.

For now, Snapchat plus seems like a cosmetic upgrade. The most notable feature of Snapchat plus is that users can change Snapchat’s app icon, see who rewatched your story, and pin one of your friends at the top.

This seems like basic features of any app and I don’t see any reason to upgrade to Snapchat Plus at all, at least for now.

It’s strange why Snapchat will now allow their plus users to give options about turning off ads from their platform as they will already pay some amount for a better user experience. They may plan something like this in the near future.

Next Up in Tech 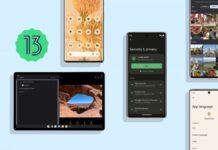 ABOUT US
Right Brothers is the news and multimedia company founded in December 2018 to provide the depth information on smartphones and new technology.
Contact us: [email protected]om
FOLLOW US
© 2018-2020 Right Brothers News and Multimedia Co.