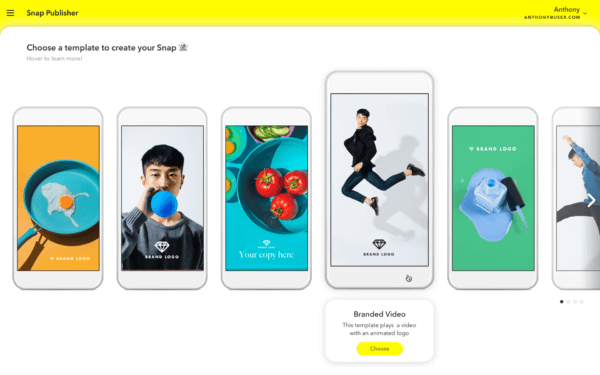 Snapchat May Now Show Three Second ADs in Their App. Even another platform going to be ad-based. Snapchat is planning to show three-second non-skippable ads in their apps.

Every social media platforms are now becoming the ad-based. After the giant YouTube, Facebook has decided to show ads in the uploaded videos say monetization. Instagram is in the same pipeline. Snapchat is going to bring the three-second non-skippable ads in their app which will come in between the stories and show the advertisements about products or anything. When any user thinks about the ads, always says ads are so irritating and it annoys users.

Snapchat company has decided to show the ads in order to increase its revenue and to do the same, experts have claimed that Snapchat users will be forced to watch three-seconds ads. However, in the current version of the Snapchat, it shows the ads but you can skip the ad by just tapping on the screen. Due to these one tap advertisements the average view duration hardly reaches to the 3-4 seconds.

The MRC (Media Rating Council) has considered the minimum time to view any ad as two seconds. When the video viewed at least for two seconds it is considered as a viewable which is not proven in the Snapchat’s past ad strategy. If Snapchat shows three-second non-skippable ads it will definitely meets the requirements of MRC. Due to this reason, most of, the advertisers are not investing in the Snapchat application for their ads.

Snapchat is now facing the pressure to release the new ad format in their application so that it can attract the advertisers as well as more dollars. If we talk about the recent ad’s average view duration then Snapchat has not publicly released the average view time. But most of the advertisers are feeling unsatisfaction with the Snap Ads. Like the other platform’s method of showing the short ads, they are expressing their frustration.