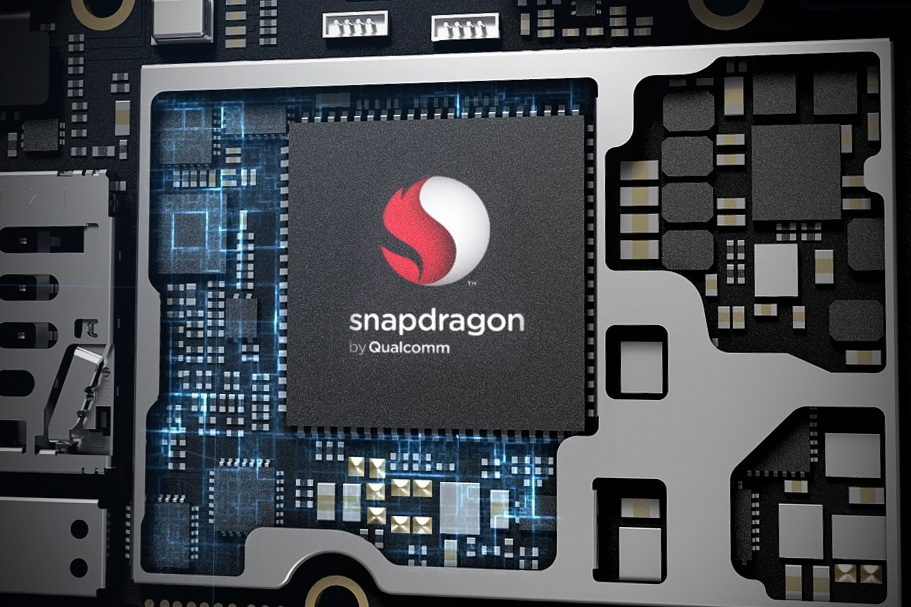 The MegaPixel war just started and we might see higher megapixel camera smartphone by End of 2019. Qualcomm recently updated their high-end and mid-range chipset and added up to 192MP camera support. That leads to the question of how Qualcomm added 192MP camera support for the chipset that already launched.

There is no camera sensor available in the market with the 192MP sensor and so he added that The companies are also working with camera sensor companies to launch the device with a higher megapixel camera.

Do We Really Need It?

While Samsung, Google, Apple – The big names in the Tech industry is using 12MP sensors and still delivering the best result do we really need a higher megapixel sensor?

In a note, I just want to tell you that Higher Megapixel doesn’t mean a better camera.