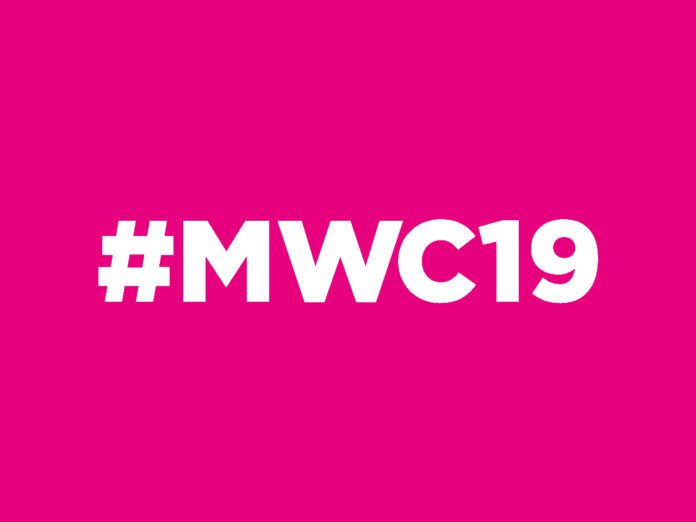 2018 was all about the notches on smartphones. In 2019, smartphones will get new juice. And if I am not wrong, this year’s MWC will have some of the greatest pieces that we are gonna watch soon. Mobile World Congress scheduled for February 24 to February 28 at Barcelona.

After following the similar form factors, the smartphone industry paving the new way to their engineers. At this year’s MWC, we can expect the foldable phone, multi-camera phone, 5G enabled device, and much more. It is good to see the company are coming back with slight upgrades. So, I have made a list. Here’s what you can expect at MWC 2019.

Starting things off with the Samsung. Please, don’t expect Samsung Galaxy S10 lineup at MWC 2019. The South Korean giant has already scheduled its event on February 20 to show off their Galaxy S10 lineup. Along with that, you can also expect Samsung Flexi (foldable phone) at the Unpacked event. At the Mobile World Congress, the company might have stall to introduce their new tech equipped wearables and PCs.

Things not getting better with Nokia. The most controversial device Nokia 9 PureView will get showcased at MWC 2019, finally. If you can manage to recall, we already passed through its leaked promotional banner of Nokia 9 PureView in the previous week. The device will be the first one equipped with five cameras on the rear side with ZEISS branding. 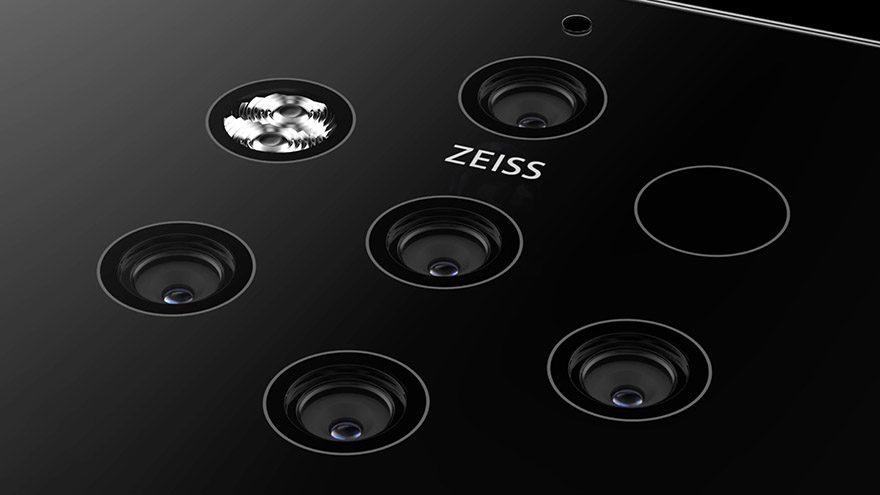 OnePlus has no any new smartphone to introduce at MWC 2019. But as promised by the company at Qualcomm tech Summit, they will be launching new device (might be an upgraded variant of OnePlus 6T) having 5G enabled. OnePlus 7 is also in the pipeline. Although, speculations are not made yet on the web. So, it is not happening. The company will launch it later this year at its own event.

There is nothing secret for LG. The company has already announced that they will be showcasing the LG G8 ThinQ at MWC 2019 which will be available to buy later. The device has some significant upgrade over its predecessor such as it will feature a front-facing camera with ToF (Time of Flight) sensor.

Huawei already teased their fans with the promotional image shows foldable smartphone. The company will be launching its new foldable smartphone at MWC. But, that doesn’t end up here for Huawei. Already we know, the company already developed a new 5G handset which most probably will be the upgraded Huawei P30 and P30 Pro. Well, I am not sure about devices. 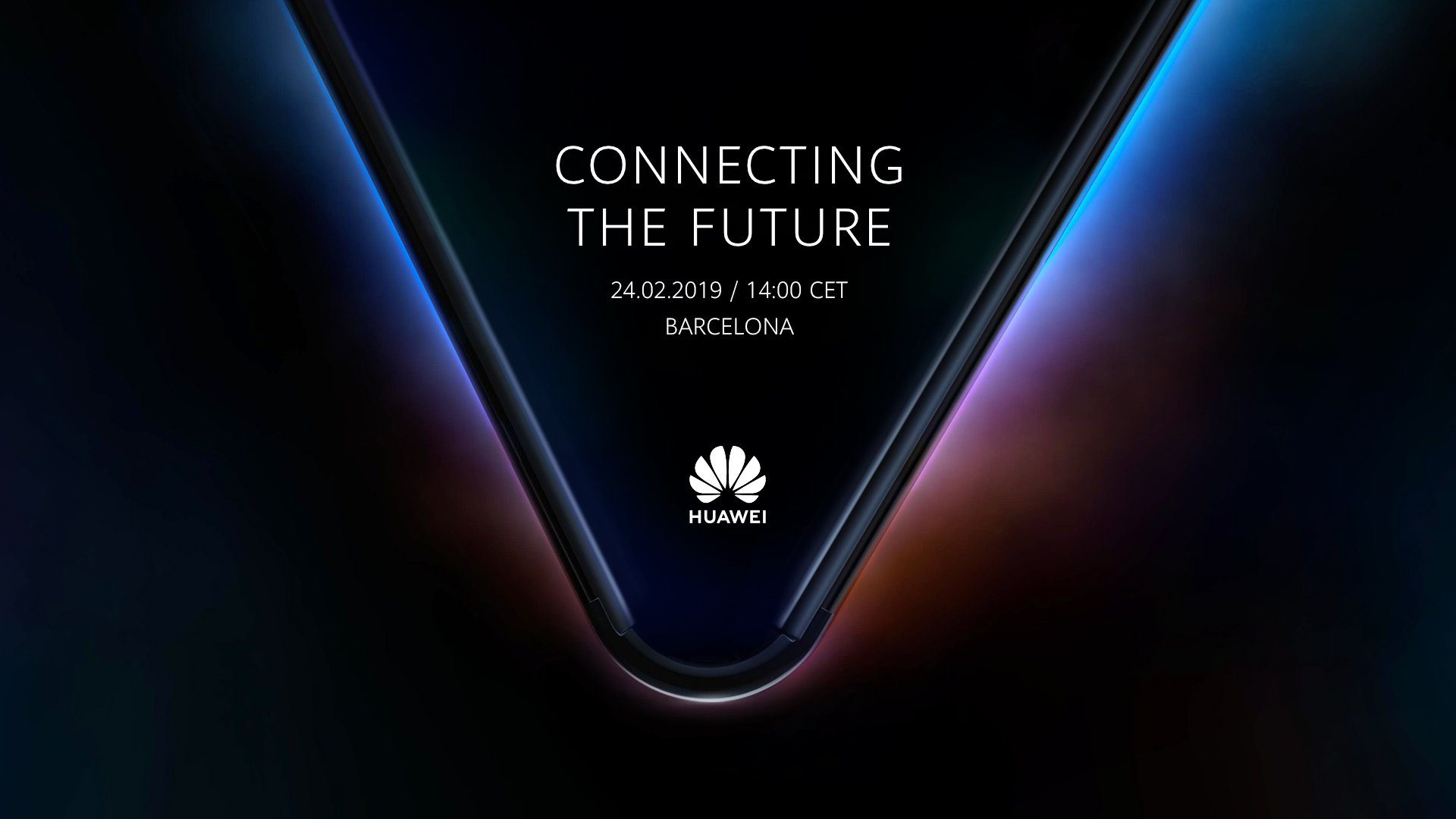 Wrap Up and Stay Connected with Us

So that wraps up everything. Although, Right Brothers has the plan to deliver quick notifications during MWC 2019. So, if you love getting new smartphone news, we suggest you join our Telegram channel, right now!