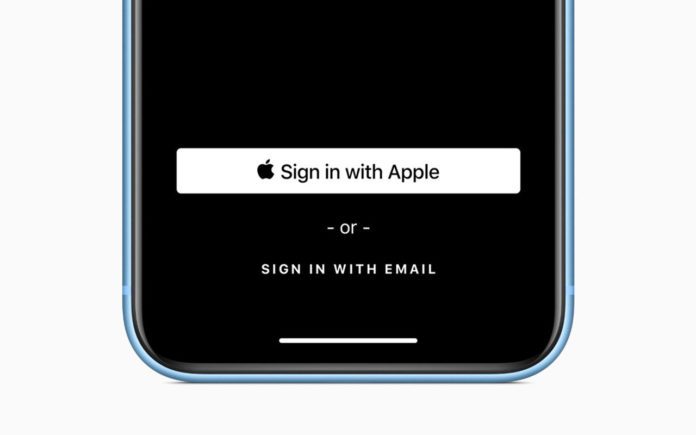 As promised, Apple conducted a Worldwide Developer Conference on June 4 where Apple made bigger announcements in the software departments. Apple was largely praised for turning in the security in. That starts with the ‘Sign in with Apple. It’s new ‘Sign in with Apple’ feature allows users to log in into any app with extra layers of security that Apple offers. But, somehow, an OpenID connect maker found that the feature is still unhealthy and it could result in massive data flaw.

Well, none of you might know about an OpenID. So, OpenID is open standard protocol. It is a widely-adopted identity protocol built on OAuth 2.0 which allows users to be authenticated by co-operating sites using a third-party service. The foundation service is currently in use by Google, Microsoft, Facebook, Twitter, and Paypal. Apple does use it as well. But, there isn’t Apple’s name in the list. But, why?

Well, OpenID wrote an open letter to the Apple’s Senior vice president of Software Engineering Mr. Craig Federighi. In a letter first OpenID foundation applauds Apple’s efforts to allow users to log in to third-party mobile and Web applications with their Apple ID using OpenID Connect. However, as found by the OpenID foundation, Apple adopted only certain parts of the security layer from OpenID service instead using the whole protocol. Which as a result leaves ‘Sign in with Apple’ users open to attack.

The OpenID foundation wants Apple to use the full specs of their service to be implemented. Furthermore, the OpenID also wants Apple to advertise that Sign In with Apple is compatible and interoperable with widely-available OpenID Connect Relying Party software. That’s what Apple probably doesn’t want to do. And that’s why the company is using certain parts of the security layer.

With’Sign in with Apple’ the company gives options to share original email or hide email options. So, when the user selects ‘Hide my email’ options, Apple creates a unique random address that App basically sees. So, whenever the mail has been sent to the random address which automatically delivered to the user’s main email address.