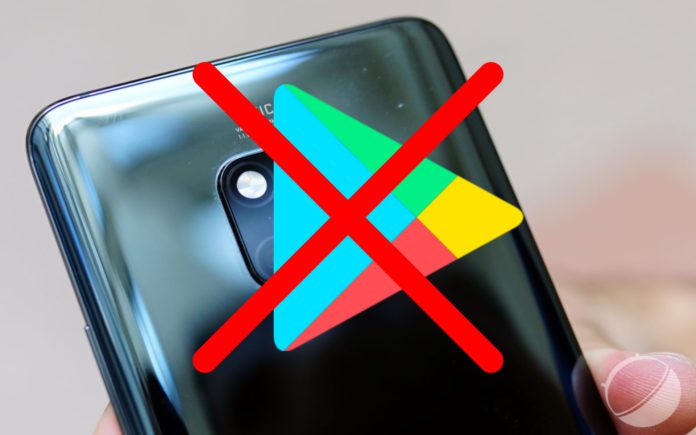 A Chinese smartphone manufacturer Huawei probably passing through its worst scenario. The company is on the edge of losing each and every deal made with the American companies. Leading American firms including Qualcomm, Intel and Broadcom have cut off their deals with Huawei to fall in line with the US government order.

The things started with Google’s Android operating system and later on after one by one other company has moved on and closed deal made with Huawei. Although, I believe in terms of smartphone manufacturing there is nothing can stop Huawei. Because, as we know Huawei manufactures processors and modem by itself. Also, the company working on its own operating system.

So, here are four most asked questions answered by Right Brothers that might help you to understand the whole thing and to take decision if, just in case, you are planning to buy a new Huawei/Honor phone.

If you take a closer look at the complete situation happened with Huawei, your answer would be no. You might be wondering, how? So, here’s an answer. Google bans Huawei for using customized Android that re-engineered especially for particular OEMs. Although, Google still allows Huawei to use the Android Open Source Project which is the main source code which requires to be modified highly to optimize for device. That means Huawei can still develop their own Android-based operating system using that source code. Although, it won’t have support for critical Google apps like Google Play Store.

So, how Huawei gonna sell a phone without Google Play Store!? Now, Huawei does have its own operating system as Plan B in case if anything ever happened like this. So, they might release their future phone with that. But, the potential problem with this new operating system is gaining the developer support. It will definitely not be easy.

Take a Windows operating system as an example. There was not developer support as Android for Windows phone. As a result, it died, eventually.

02. What if You Are Current Owner of Huawei/Honor Devices?

Nothing to worry about.

Yes, if you have a Huawei phone or an Honor phone in your pocket, you do not have to worry about the Android OS. Google won’t pull off the Play Store and other services from your phone. After Google’s statement on Android ban for the company, Huawei also released a statement in which the company clarifies that current owner of Huawei/Honor device won’t have to worry about the operating system. They will get regular updates promised by the company.

But, there is one more thing to note here. The current owner of Huawei/Honor phones will get regular updates on current Android version which mostly includes the latest security patches. However, Huawei might not release an update for the upcoming Android versions like Android Q or future updates.

03. What About Huawei Laptops?

Well, we cannot say much yet. Intel has cut-off the deal with Huawei. The company was a major manufacturer for Huawei for server chips and processors for laptops. Although, Huawei can still release laptops with their own home-made processors.

However, there is big news might come around the internet if Microsoft also breaks the deal with Huawei. Now, Huawei doesn’t have any operating system for laptops like they did for smartphones. If there is anything bad happens and Microsoft cuts down the deal with Huawei, the production of the laptop might get hurt. No more Matebooks from Huawei. No more Windows updates. Although, there is not any news from Microsoft yet.

Nope. Not now, at least.

If you are Huawei/Honor consumer this might be sad for all of you. So, if you are planning to buy a new smartphone from this company, I would say to hold off for a little while until the situation gets cold. Because we don’t know what exactly going to happen with Huawei.