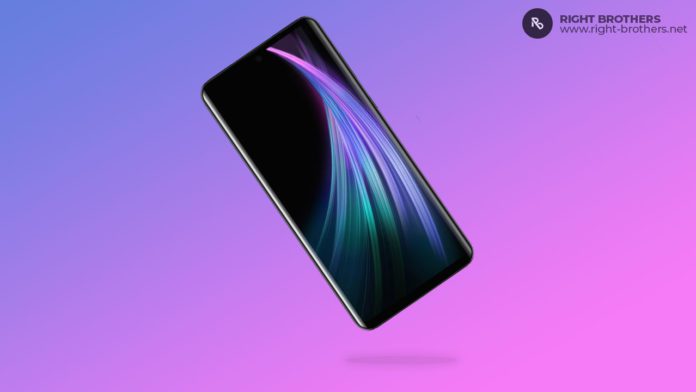 A Japanese-Taiwanese multinational company, Sharp introduced a new range of smartphones under AQUOS series – zero2 flagship, while sense3 and sense3 Plus midrange phones.

Among all, AQUOS zero2 seems interesting piece which is equipped with newly developed organic EL display comes with the 240Hz refresh rate. It is twice faster than recently launched Asus ROG Phone II. So, it would be really interesting to see in real life because the 240Hz display would dramatically improve the touch panel response speed. Upfront, the phone sports 6.4-inch display with 2340 x 1080 pixels resolution.

Here I would like to draw an attention though. The display isn’t ‘true’ 240Hz. As I have mentioned earlier the phone comes with new so-called ‘organic EL’ display which dramatically enables twice of 120 frames per second.

“In addition to increasing the number of renderings to 120 times per second, twice that of our previous model, a black screen is inserted between each frame to reduce afterimages, and 240 times per second” – Sharp, in their official posting. 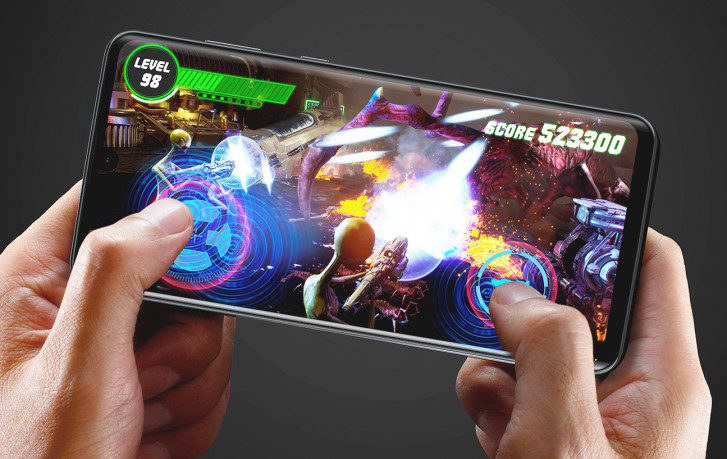 AQUOS zero2 is powered by mighty Snapdragon 855 processor coupled with 8GB of RAM and 256GB of internal storage. The phone seems to have a slightly higher focus on gaming department because it comes with ‘Parallel Charging’ feature which uses two charging ICs to reduce the hear generation while charing which allows a user to play games with peace of mind.

In terms of camera features, AQUOS zero2 comes with dual camera placements on rear side houses one standard 12MP sensor with f/1.7 aperture paired with wide-angle 20MP sensor with f/2.4 aperture. On the front, there is an 8MP sensor to capture selfies. In addition, the phone is equipped with an under-display fingerprint sensor, 3,130 mAh battery, and no headphone jack. 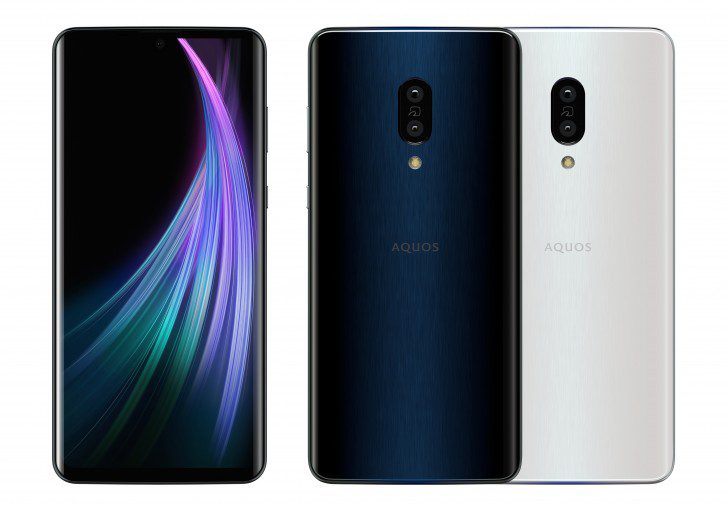 Sharp has not announced pricing. It will be published when the phone will go on sale on December 2019.