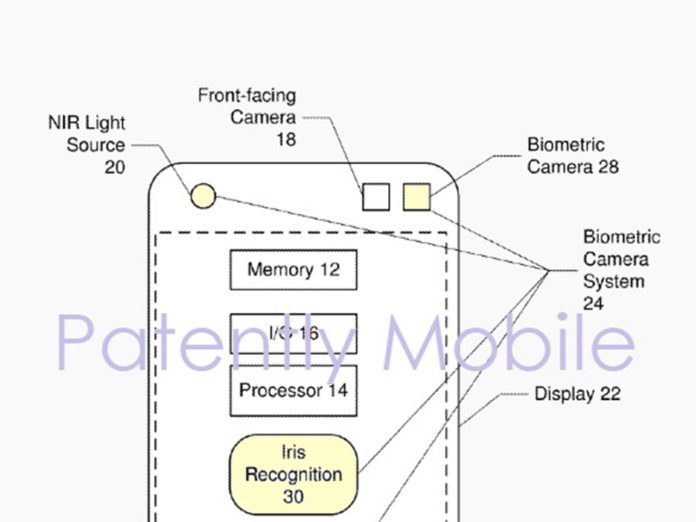 The United States Patent Office has approved the Samsung’s new 3D face scanning camera to use in the future mobile phones. It is worth to note that the patent was firstly filed in 2014. So, the South Korean company is working on this technology for a long time. It’s three years from the submission of patent and still, we have not heard anything about such technology implementation in the upcoming Samsung devices. However, I guess Samsung could install 3D face scanning camera in the upcoming Galaxy S10 device which is rumored to be unveiled at MWC 2019.

This is How It Works 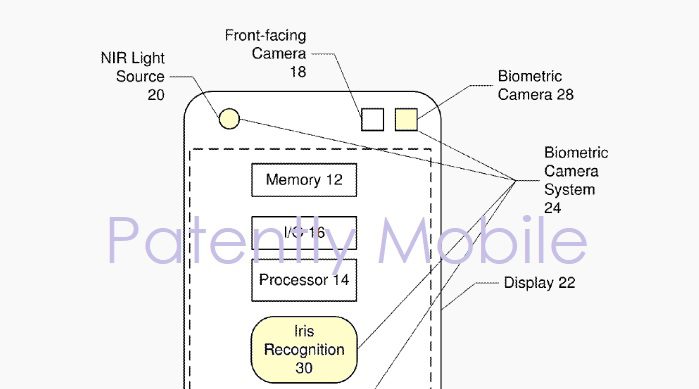 Moving eyes over the patent, of course, it will not work on the same principle as the Apple’s tech does. According to the report of the United States Patent Office, the technology would add the two new parts in order to perform the face scanning. One will be the Near Infrared Light and another one is the Biometric Camera. The two new internal hardware will capture all the details send it to the data center. The Near Infrared light will shine at the users face and the sensor will catch necessary details. This is the basic concept which can be seen in the recently launched phones.

Furthermore, It will have some more features which include the motion detection, eye tracking, night-vision, 3D time-of-flight sensing and more others. It clearly makes sense, that Samsung’s 3D face scanning feature will have extended features which you could not see in the Apple’s iPhones. Sadly, it is hard to say when Samsung will debut their tech.