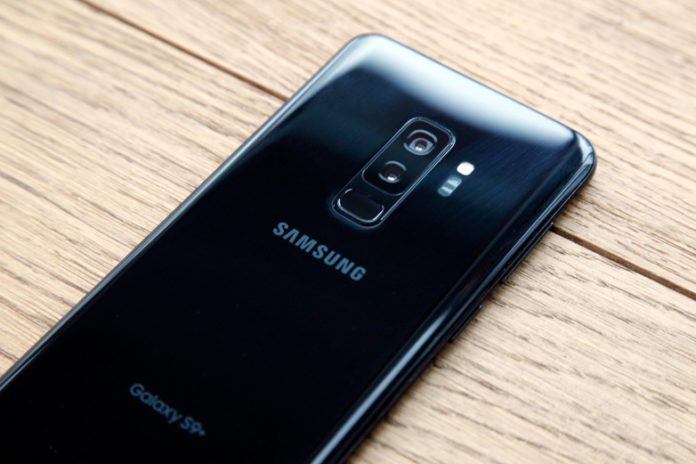 Samsung Electronics has given a codename “Beyond” to the next Samsung’s flagship Galaxy S10. Samsung will launch this device on its 10th anniversary. This Samsung flagship includes display fingerprint recognization. on the other hand, the application of 3D sensing module is unclear yet.

According to the part development industry, Samsung Electronics recently decided to develop the Galaxy S10 series codenamed “Beyond” and shared it with its partners. Samsung Electronics will add a codename to the model before it can fully develop and starts mass production. Codename also implies product characteristics. There are fewer chances of leaks when codename is used. The Galaxy S9 series launched earlier this year was codenamed “Dream” and Galaxy S8 launched last year was “Star”.

Beyond has the meaning of beyond the ability or capability. As the smartphone market is growing, Companies trying to attract customers by giving extra features and new innovations. This year many smartphones companies trying to copy apple in terms of camera position and Notch. So, Samsung will be trying out new things to make space in the market.

There are a huge number of people who still prefer Fingerprint instead of Face unlock and where Apple and other Chinese companies completely removed fingerprint sensor, Samsung is thinking about there users and will be providing In screen fingerprint sensor.

The Galaxy S10 development project included a Fingerprint On Display (FOD) function that enables fingerprint recognition on the display screen. Samsung Electronics has tried to introduce FOD since the Galaxy S8 series, but it has failed for two years due to technical difficulties. Samsung Electronics has announced that it has decided to introduce FOD to Galaxy S10 models to its partner companies. This is because differentiation points are essential for the 10th anniversary.

FOD has a function to recognize fingerprints, and sensor companies are influencing commercialization.Developers for the Galaxy S10 are currently participating in the US, including Qualcomm, Synaptics, and Taiwan’s Ezestek. Qualcomm is developing ultrasonics, and the remaining partners are optically developing. The vendor for the Galaxy S10 has not yet been confirmed.

The application of the 3D sensing module, which was expected to include the Galaxy S10 with FOD, is uncertain. The 3D sensing module is a feature needed for facial recognition, and it was the first to ship to Apple’s iPhone X, which was released by Apple last year. Samsung Electronics has given the task of developing algorithms necessary for 3D sensing modules to Mantis Vision and Samsung Electronics Institute of Technology aiming at the Galaxy S10, but it is said that commercialization is not feasible.Currently, related partners such as sensors and modules are not notified of a mass production schedule.

“Unlike FOD, partners related to 3D sensing modules are not detecting mass-production movements,” an electronics industry official said. “The Galaxy S10 is getting tougher.”