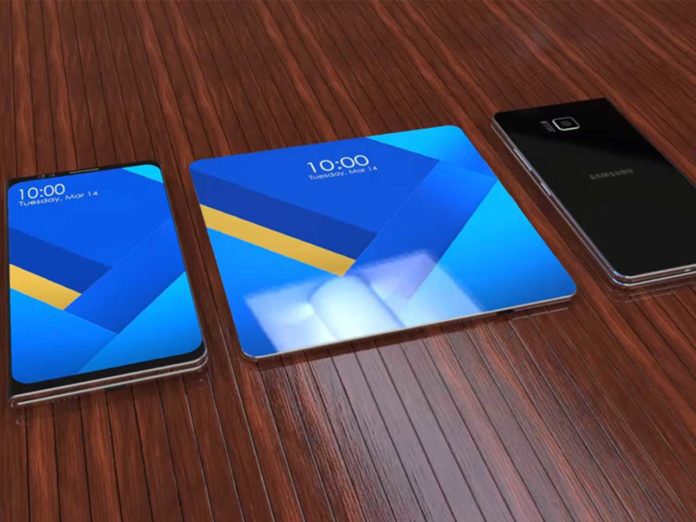 Samsung Galaxy X is rumored on the internet while ago and if you can manage to recall, it is the Samsung’s first foldable smartphone. Well, you can call it Galaxy X (ex) or Galaxy X (ten), doesn’t matter for now. Still, we are passed from its Galaxy S9 device and Galaxy S10 leaks have already started popping up on the internet which is quite surprising. However, there is no single talk about the Samsung’s upcoming foldable smartphone.

Rumors are suggesting that Samsung will hit the light on its new Galaxy S10 device at the CES this year. But, there is no update for its foldable smartphone. Earlier there was a news watered on the internet that Samsung’s foldable smartphone which will be named as Samsung Galaxy X is codenamed as a ‘Winner’. Moreover, we have seen that the Samsung has plans to launch this device in 2019. In this year’s CES, Samsung has already unveiled a prototype for its foldable screen smartphone. 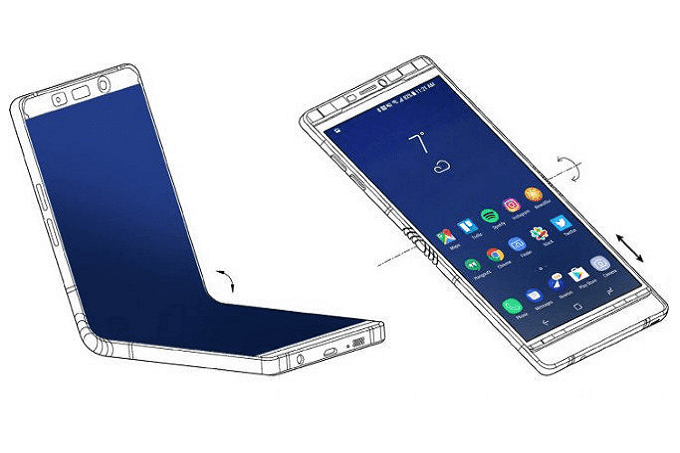 The device is expected to come with the foldable screen. It will have the 3.5-inch OLED panels. One panel will be placed on outside of the pone and another two will be placed n the inside of the phone. The mobile phone is designed such way that when the user opens the inside screens it will get converted into the larger 6 to 7-inch screen.

Considering the other features, of course, Samsung will provide its newer technology. Like the Samsung Galaxy S9 device having the mechanically changing aperture, Samsung will launch this device with some newer technology. Unfortunately, we are still in the dark and cannot say anything for now because of the lack of the details. We will definitely keep you updated.