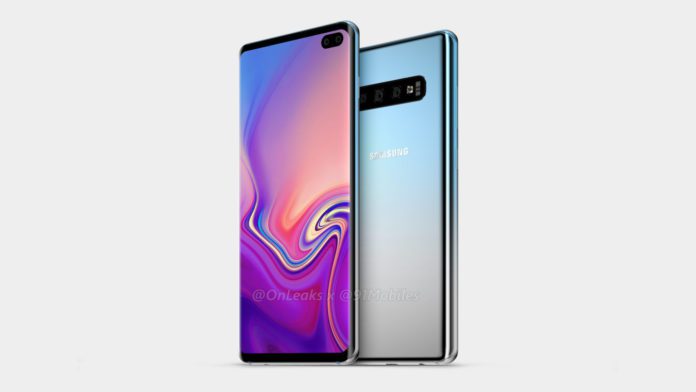 As the launch of Galaxy S100 phone coming near, it seems the rumor mill is becoming much active. A new report today from South Korea claims that a 5G device from Samsung will be showcased at the upcoming year’s Mobile World Congress 2019. While the source has not confirmed the name of the device but Sammobile which is most popular for anything related to Samsung suggests, it could be Galaxy S10.

Samsung has a long list of some innovative products coming in future. Of course, we can include the Galaxy S10 on the list. As we know so far, the Samsung Galaxy S10 is codenamed as the “Beyond” and users might see three variants in the S10 lineup. Rumors suggest the S10 will be firstly available at MWC 2019 and it will be Samsung’s first 5G enabled phone, though not all the S10 devices will be 5G enabled.

Galaxy S10 Could Hit in March 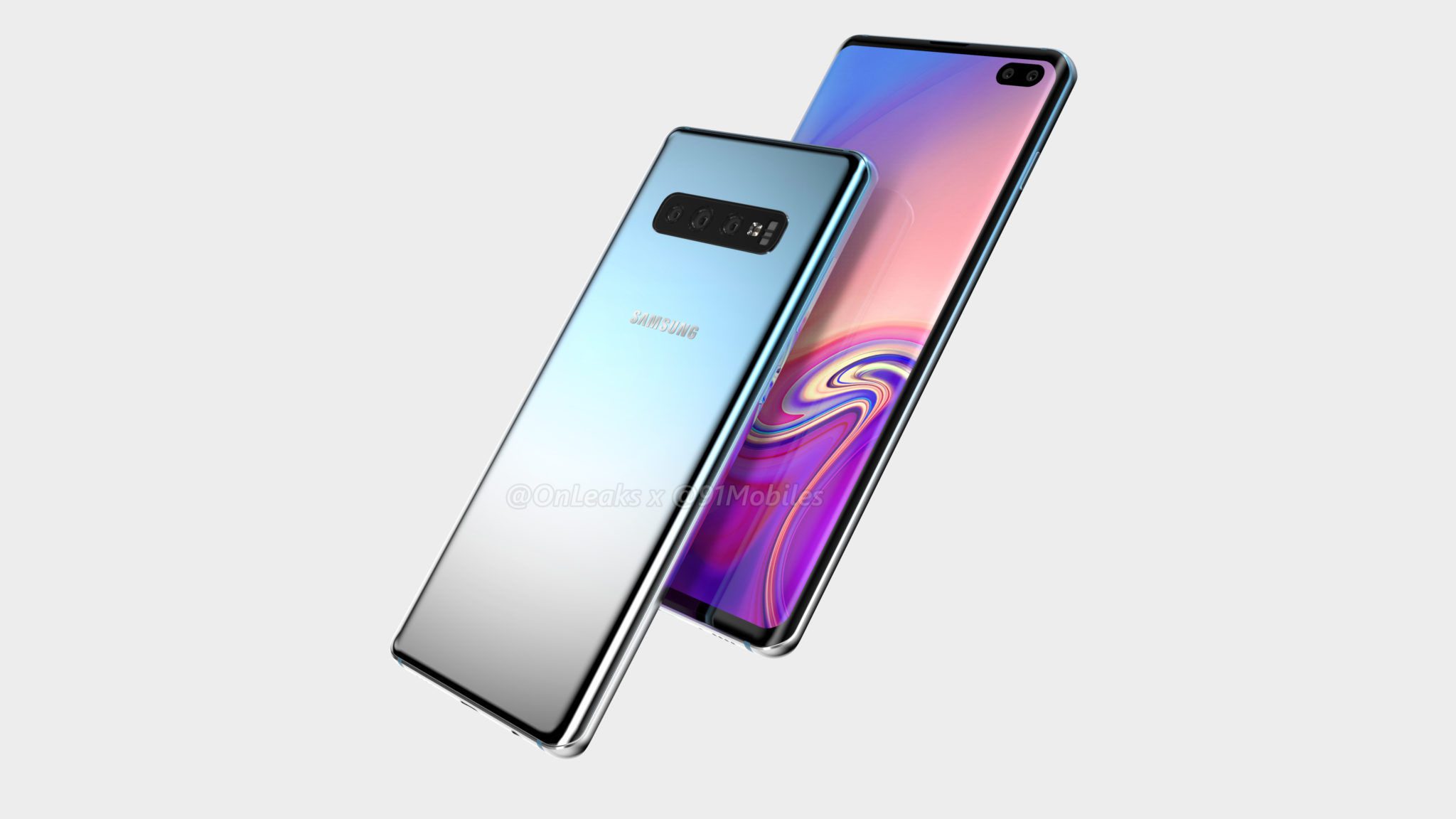 So, smartphone rumor mill suggested that the both LG and Samsung are set to unveil their first 5G enabled devices at the MWC 2019. Already, we have seen the 5G phone from the Xiaomi — Mi Mix 3 which is not available yet publicly. And just as a reminder, with the 5G network, Xiaomi claims to get the download speed around 2Gbps in Mi Mix 3 device. Yet, hard to say anything about it for other devices.

The 5G Samsung phone has essentially been confirmed by the company itself, for both AT&T and Verizon. It even confirmed that the second 5G device for AT&T would arrive in the second half of 2019. And according to the rumors, this would most likely be the Galaxy Note device.