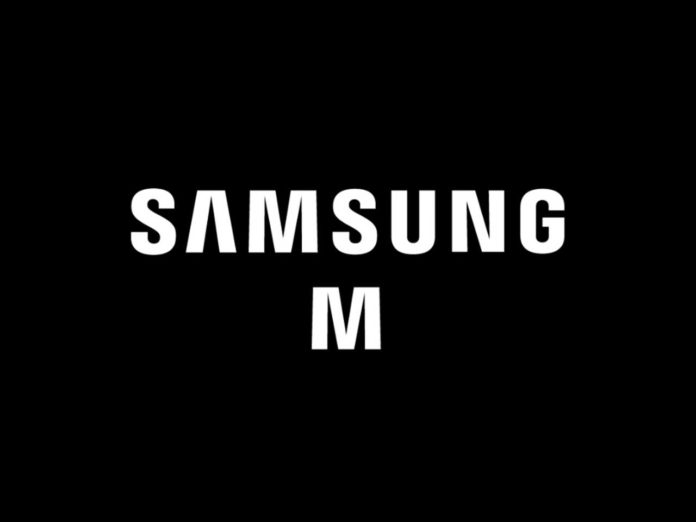 Samsung is looking forward to bring new ‘Galaxy M’ series smartphones in the market. An exclusive report by the Sammobile suggests that Samsung is developing a new Galaxy M lineup. Furthermore, they can definitely say that two of the Galaxy M series phones are under the development and they will soon hit the market. As far we suggest, the ‘M’ might stands for ‘midrange’.

According to the report, the upcoming Galaxy M smartphones will be the midrange device. Currently, Samsung’s Galaxy J, Galaxy C, and Galaxy On series smartphones are playing the market but now Samsung has reportedly stopped manufacturing these lineup. So, from now on the company is focusing on a new one which will be called Galaxy M. After the report received by the Sammobile they dug a dipper. As a result, they found the information about the storage options which would be offered by the Galaxy M smartphones. 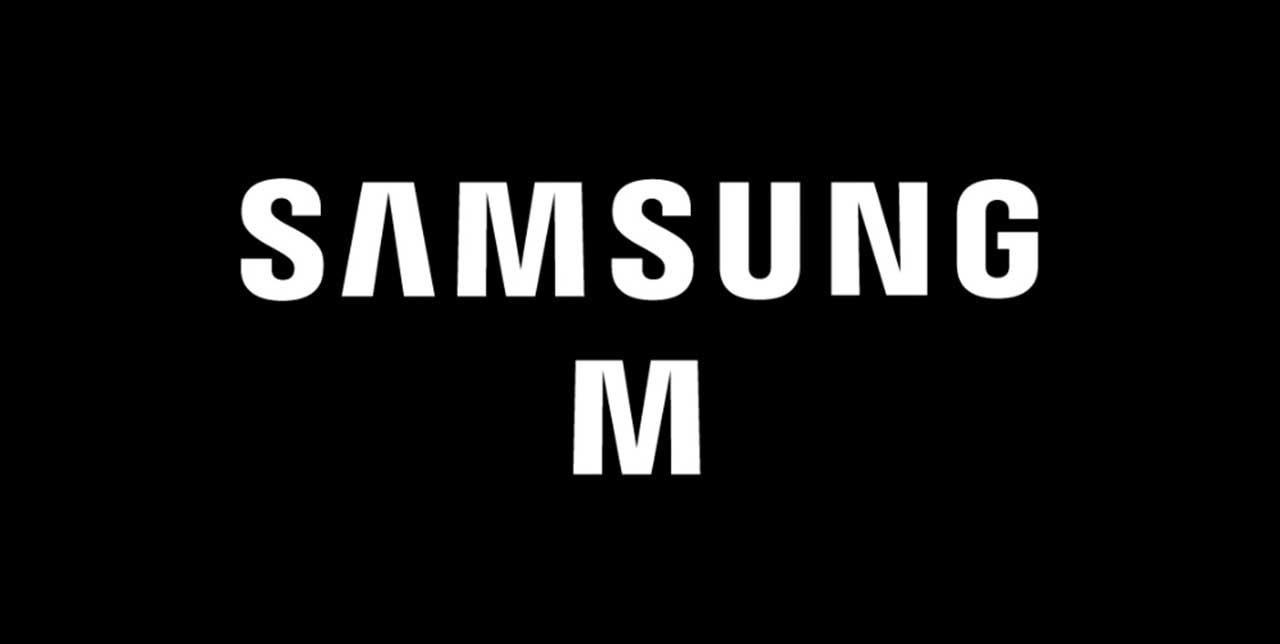 Moving eyes over the model numbers. The two of new Galaxy M phones which are under development are — SM-M205F and SM-M305F. While we don’t know the real names. However, it might get the name tag of Galaxy M20 and Galaxy M30, respectively.

Talking about the storage options, the SM-M205F will offer 32GB and 64GB internal storage. While the SM-M305F will offer 64GB and 128GB internal storage. Furthermore, these both phones would have the dual-SIM support. Now, it seems the company planning to make these device budget oriented. So, the dual SIM support becomes necessary at this point. It is worth to notice that, right now, the information regarding its availability is not surfaced online but for sure, the device will be launched in all the countries. Especially where the other Galaxy midrange series smartphones are discontinued.