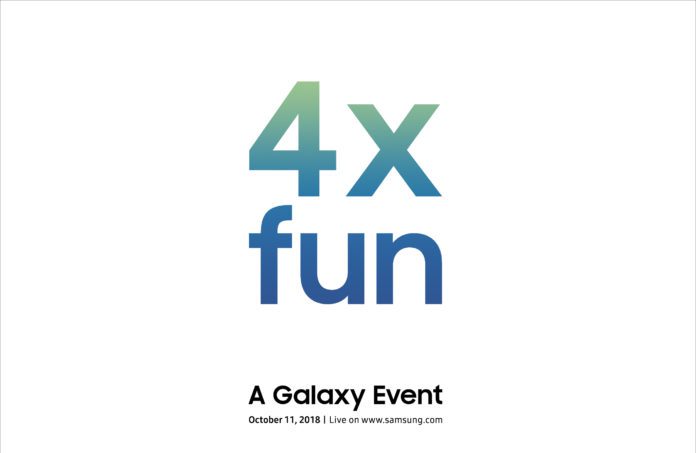 Samsung CEO announced that they will launch a foldable smartphone later this year and the date is already announced. Samsung sent media invites to Youtubers and media persons. 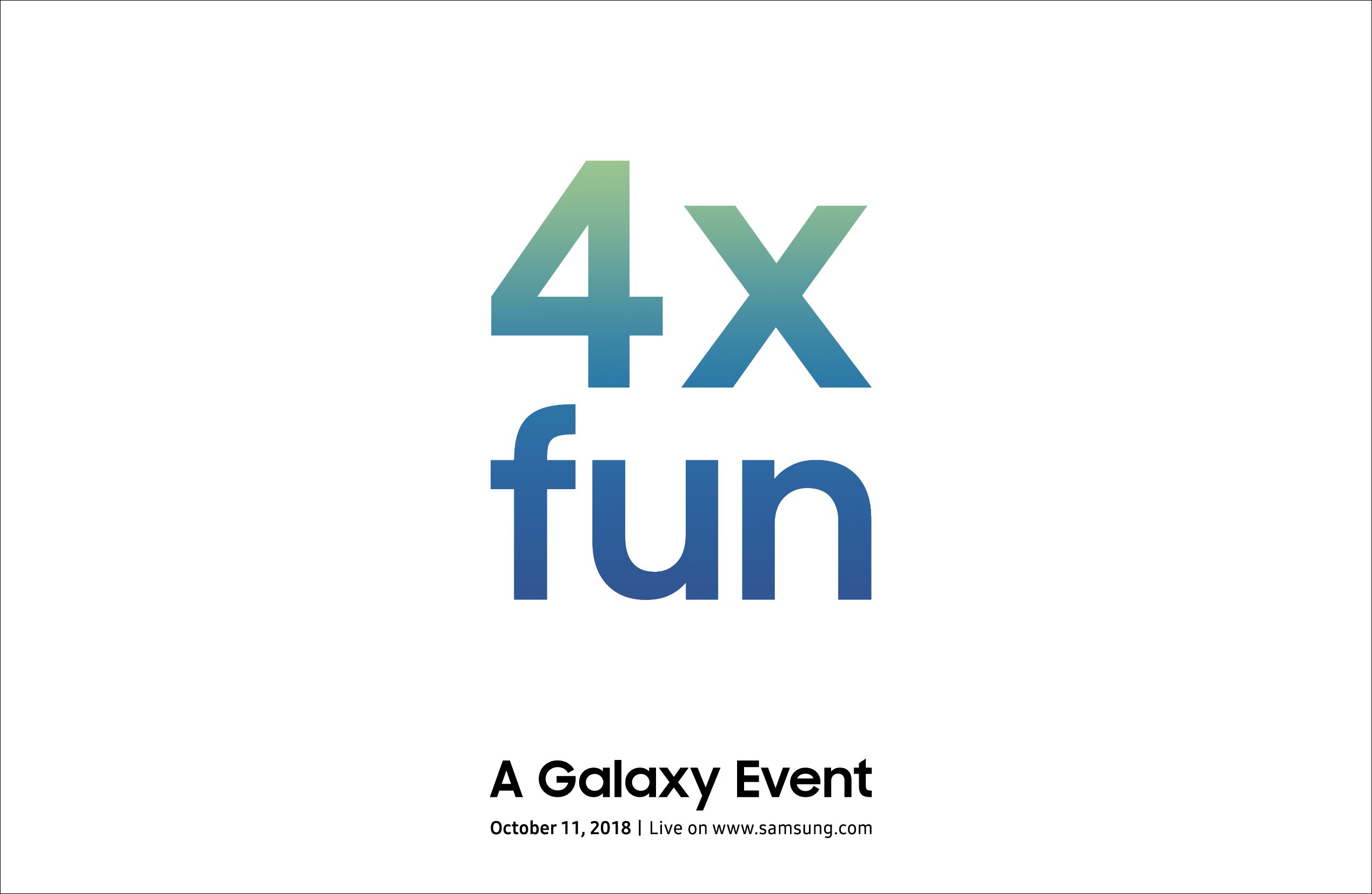 Samsung has been experimenting with the OLED for the foldable smartphone for the years. Also, the company unveiled a prototype back in 2012. Since then, Samsung trying to make a foldable smartphone that can be used in real life. A few companies already developed foldable smartphones but it’s not the one we wanted. The problem with that is, a device is foldable but not the screen. Also, it is too bulky to carry.

We will keep you posted on our Telegram channel as well as our website so make sure to join our channel or subscriber to our newsletter.
- Advertisement -