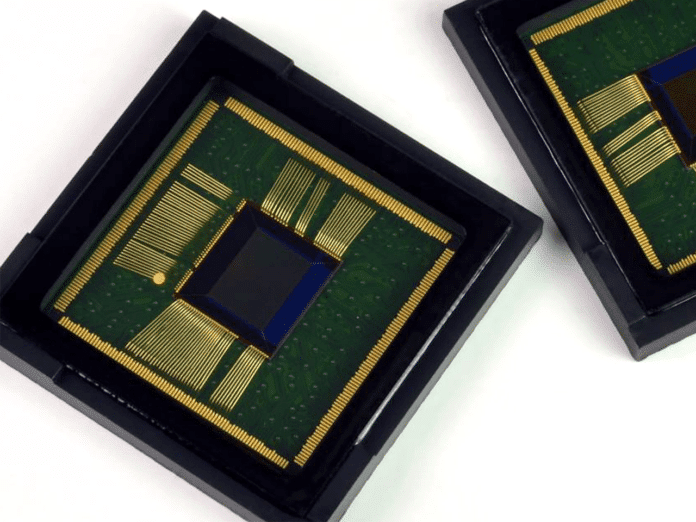 As per mentioned in the South Korean website Etnews, the South Korean tech giant Samsung has set the goal of surpassing the Sony brand in the image sensor market. There is no doubt Samsung is manufacturing top-notch image sensors. But the majority of smartphones comes with the Sony camera sensors installed. Also, they have mentioned in their article that Samsung is planning to convert line 13 at its Hwasung manufacturing factory held in Gyeonggi-do for the production of image sensors in the second half of this year. 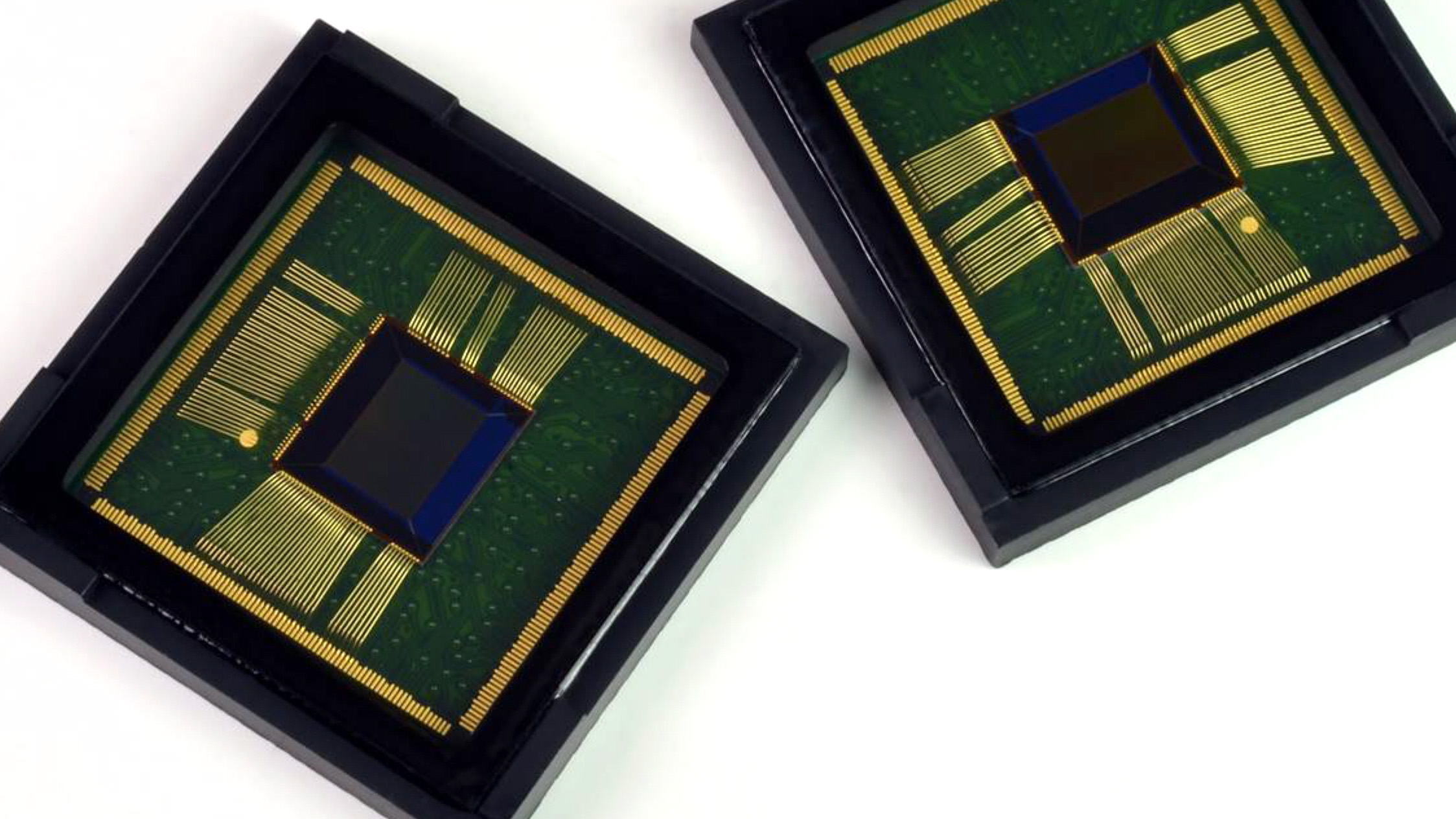 There is a significant rise in the demand for the image sensors due to dual camera installation in the smartphones. Keeping eye on the future demands Samsung has been converting their production line to the 11 for the production of image sensors. And as soon as their Hwasung manufacturing plant ‘s 11 line work is completed Samsung will start to switch to the line 13. According to the reports, the line 13 is capable of manufacture the 100,000 DRAMs per month but unfortunately, it will be capable of to manufacture half of the image sensors. Because DRAM’s requires the less metal deposition processes.

But Samsung is planning to get rid of this problem and producing more image sensors. As per explained by the industry observer, Samsung will use line 11 and line 13 combines to manufacture the image sensors. So, it will increase the capacity to 70,000 per month, which is 25,000 more from the last year. So, the total manufacturing capacity of the sensors will be around 120,000 units.

Samsung is doing right by taking such steps. However, this is not surprising by any means. With the increase in the demand for the smartphones and other automobile cameras, there is much requirement of the better camera sensors.