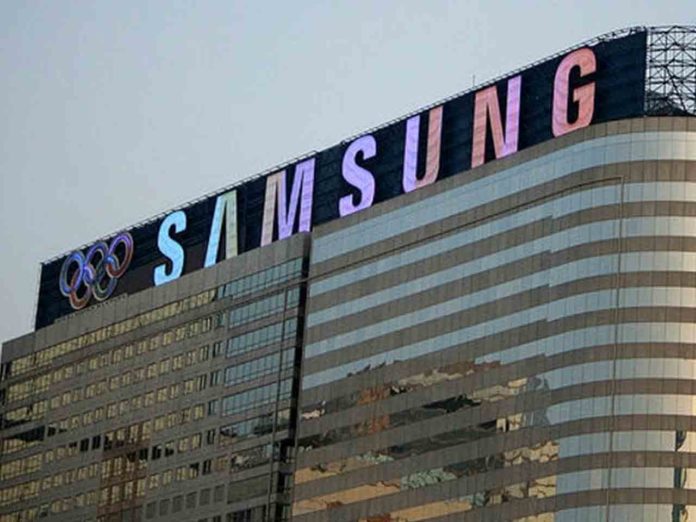 In between the Galaxy S10 lineup rumors and leaks, new emerging rumors of upcoming models in other series could make you hyped if you are waiting for budget handsets. As we know the South Korean already working on new’ series devices. But, a new report suggests that the company could include 9 new models in ‘A’ series until the first half of 2019. Samsung’s A-series smartphones are already popular one.

As per reported by the SamMobile, 9 new Galaxy A-series devices to come with the model numbers SM-A105, SM-A202, SM-A205, SM-A260, SM-A305, SM-A405, SM-A505, SM-A705, and SM-A905. Yet, we don’t have further information on the web nor any rumors or leaks. But, the report also suggests that these devices will not be available in all markets globally. So, it is clear that the A-series family will be “largely concentrated”. Of course, the country list will include India, so it is safe to assume.

In between the tough competitors such as Vivo, Oppo, Xiaomi, OnePlus, Samsung is taking steps towards the better budget handsets with the improved design. As we have seen in the Galaxy A8s. The device comes with the Infinity-O display. Furthermore, these 9 new models going to be part of A-series. We will surely keep you updated with the news.

In the report, it is also mentioned that the company is rumored to be considering the ToF sensor in the camera, in-display fingerprint sensor, Infinity-O display, and dual/triple/quad camera setups. So, let us know what do you think about this in the comment section below.