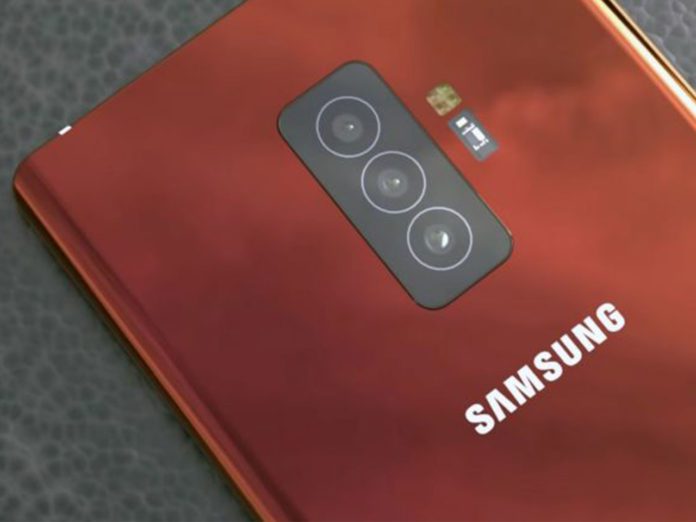 Hey, I know you probably get yourself bored from the Galaxy S10 leaks and rumors. So, let me say, you might read some ‘S10’ word in this story but it is just used for reference only. Right now, Samsung mobile phones are probably the remaining one which hasn’t taken a taste of notch. In addition, the company has introduced a punch-hole design to adopt a bezel-less design. Now, as reported by the ETNews, the South Korean giant is taking the one advance step towards the Sound on OLED Display technology.

Yes, you read the right. In fact, you also guessed right. The sound will be produced by the OLED display installed on the device. But, the most interesting is this new technology by Samsung is not so far from us. As the report suggests, it might get wrap off at the upcoming CES which is scheduled for January 8th.

The Sound on OLED Display will work use the bone connection and the vibration to emit the sound. By simply putting, it is just same as a piezoelectric technology which was first introduced by Vivo in smartphones. Piezoelectric tech converts the entire display into the speaker. Samsung‘s technology will turn the device body into the diaphragm and it will enable the display to produce the sound automatically when the user places their ear against it.

Apparently, this technology is yet to be applied to the earpiece speaker. The bottom speaker would remain as it is. If this new technology will make debut at the CES 2019, you can expect the same to be implemented on Samsung Galaxy Note 10. It could be the first phone to come with the Samsung’s Sound on OLED Display Screen Technology.