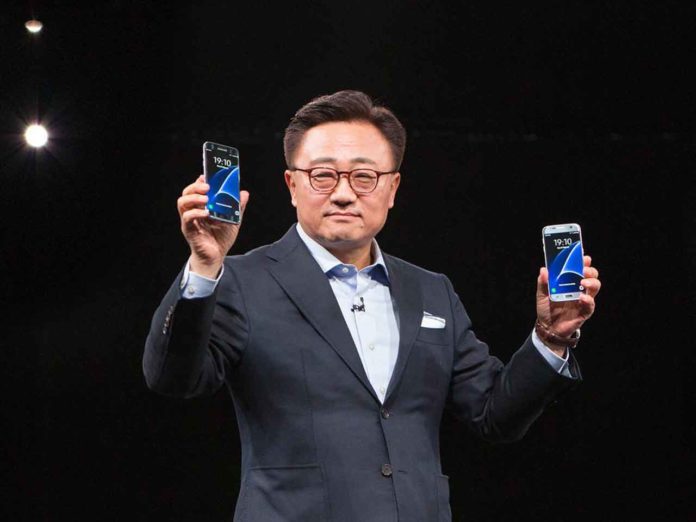 Well… well, Samsung has already launched a trailer of their foldable screen smartphone four years ago. Which is still on YouTube. Thanks to the Verge team for finding from the ocean. So, in the trailer, there are two displays used. One is the main screen which makes it tablet when you unfold and the second screen to use it as a smartphone when it is folded.

But, the actual question is, is this “tablet phone” can be used as a daily driver? If you ask me I would say yes. And the reason is Samsung’s technology plus their own design. So, starting with the other companies which are right now in the market and especially in ‘Notch-trend’. Except for Samsung, all the manufacturers are launching a smartphone with the notch design and now it is a trend. While Samsung is the only one who keeps inventing a new design in their every smartphone launched until now. And this could be the one factor I go for the foldable smartphone.

As DJ Koh said in talks with CNET, the upcoming foldable smartphone should offer more flexibility compared to the smartphone. Because it is a mix up of a tablet as well as a smartphone.

“When we deliver a foldable phone, it has to be really meaningful to our customer,” Koh told CNET yesterday, “If the user experience is not up to my standard, I don’t want to deliver those kinds of products.” Although he expected the hybrid device to initially find a niche market, he said that he believed it would expand, and that “we do need a foldable phone.”

If you can manage to recall, DJ Koh previously shared a bit of information regarding its launch. The foldable smartphone by Samsung could hit the market at Samsung’s Developer Conference on November 7th. So, we can say the device is not so far from us.

If you are excited about this device and want quick updates, you must join our Telegram Channel.