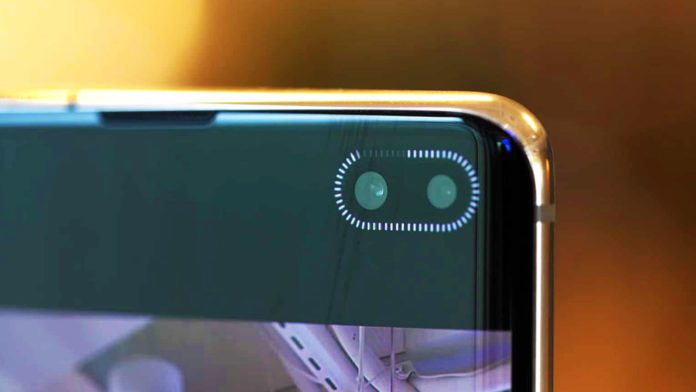 OnePlus stayed at the top position in India’s premium Smartphone market for consecutive 3 quarter and after a long time, Samsung Reclaims the Top spot leaving behind OnePlus and Apple.

However, Apple’s market share keeps decreasing and the company is struggling to stop the decline. Apple has planned to manufacturer its flagship iPhone models in India by the end of 2019.

On the response, OnePlus is all set to launch its premium smartphone series OnePlus 7. This time not only one but the company will introduce two models targetting different price segment. It will be interesting to see how OnePlus manages to get the sell for OnePlus 7 Pro while iPhone Xr and Samsung Galaxy S10e is available at the same price point.