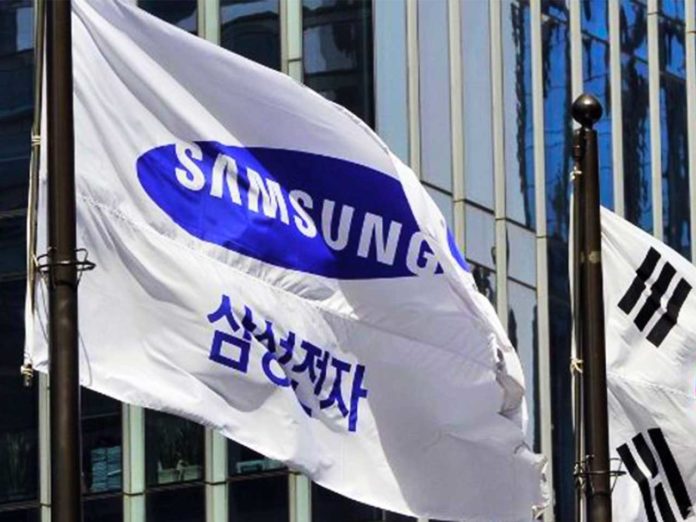 In the previous month, Samsung passed through the bad time. The company caught using the Apple’s patent without proper licensing. Samsung had to pay around $538.6 Million to Apple as a punishment. Well, it is worth nothing. Not only Samsung, in fact, other famous companies like Qualcomm and GlobalFoundaries also passed through the same situation.

Now, again Samsung punished for using the property of another company without the proper licensing. Once again the company has to pay the gigantic amount to the company as a punishment. This time the amount is around $1.2 billion.

The jury of United States has punished Samsung for patent infringement of some kind of specific technology. According to the reports, Samsung has used the patent of FinFET architecture without licensing. And this technology belongs to the Korea Advanced Institute of Science and Technology. As the company claims, Samsung owes around $400 million for infringing patents. However, the jury has said that Samsung has willfully infringed the company’s patent and for that reason, the court has decided to punish the company with such huge amount.

The amount that south-Korean has to pay is $1.2 Billion which is three times larger than the $400 million. But, as I said earlier this is not shocking for us. Manu huge companies are passed through this time and have infringed patents. In the end, they all had to pay the huge amount to escape.

Please Subscribe to our newsletter and join our Telegram channel for quick updates!