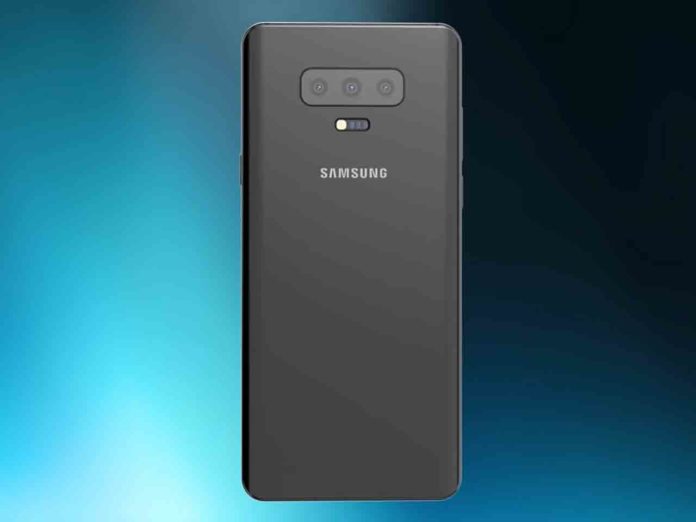 As we come closer to Samsung’s Unpacked event (scheduled for February 20), interesting pieces of information are making a home on the web. Of course, I am talking about the South Korean’s upcoming flagship lineup – Galaxy S10. And there is no doubt that it is now most anticipated smartphone that people are waiting for. This time, the company will include the four device in S10 lineup includes one budget oriented and another high-end having 5G network support.

As we have seen, popular leaksters have already confirmed about the in-display fingerprint sensor going to hit the Galaxy S10 models. But, we are hearing this rumors for 2 years started with the Galaxy S8. The Galaxy Note 8, Galaxy S9 and Galaxy Note 9 launched without the in-display fingerprint sensor. While the majority of smartphone manufacturers are moving towards the same which was first adopted by the Vivo in partnership with Synaptics.

Earlier as information shared by Ice Universe, Samsung will provide “ultrasonic in-display fingerprint sensor” manufactured by Qualcomm. Technically, it will be much faster compared to the current (optical sensors) used by OnePlus, Vivo, etc. The screenshots attached below shows different classes of the Samsung Pay app. The application is checking for the in-display fingerprint scanner inside the device. If it gets the message of presence, it will show an option to authenticate your identity using the scanner.

Although, from the teardown, it is not yet confirmed that which device could get the under-display fingerprint scanner. Because it only shows Beyond word. While we know, all the variants are codenamed as Beyond. But, we are also having information that Galaxy S10 Lite (S10E) will most probably sport the side-mounted physical fingerprint scanner.