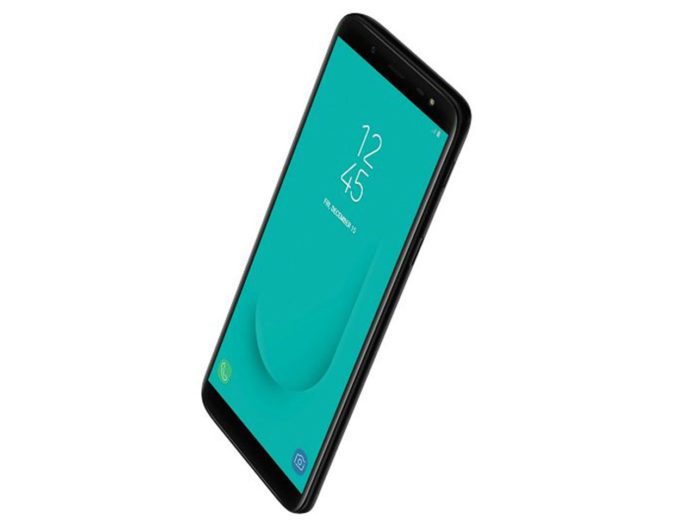 Now it is time for Samsung to launch some mid-range smartphones. Samsung has launched Galaxy A6 and A6+ smartphones in India. The A6 priced at Rs. 21,990 and A6+ prices at Rs. 25,990. But, there are another two new devices Samsung launched in India today: Galaxy J6 and Galaxy J8. As per the company claims, the Samsung Galaxy J6 device is now available to buy. But, the company will make the J8 device available later in June.

We will take on their specifications in a bit. For now, let’s take a look at pricing. Both the devices are Samsung’s mid-range smartphone. Of course, there will be a price bump. The Galaxy J6 device got the price tag of Rs. 13,990 which is for the base model. For the Galaxy J8, it got the price tag of Rs. 18,990. There will be cash-back offers available on both of these models. Consumer buying these both devices through ICICI Bank Credit and Debit Cards or from Paytm, they will get an additional cashback of Rs. 1,500.