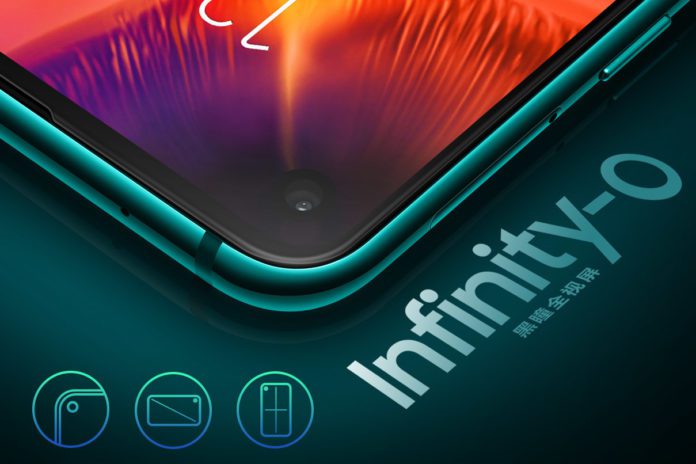 Samsung launched Galaxy A8s in China with Infinity O display and the same device is making its debut in the global market as Galaxy A9 Pro. The device was initially launched for the Chinese market and now company realized global market needs and launched it in the Korean market. The device is priced at KRW599,500 which converts to approx $540 or Rs. 38,000. The pricing of the device may vary based on different region. 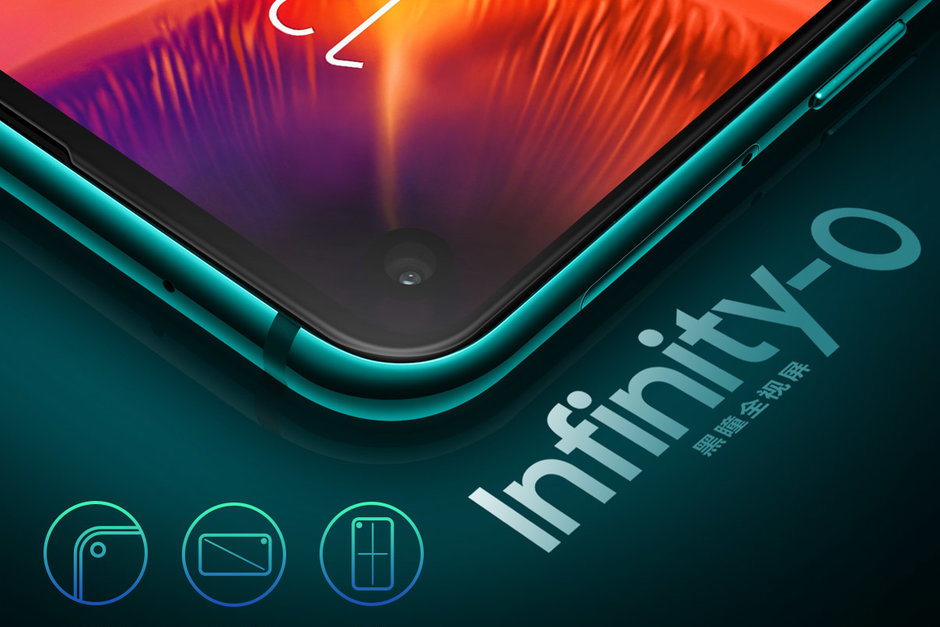 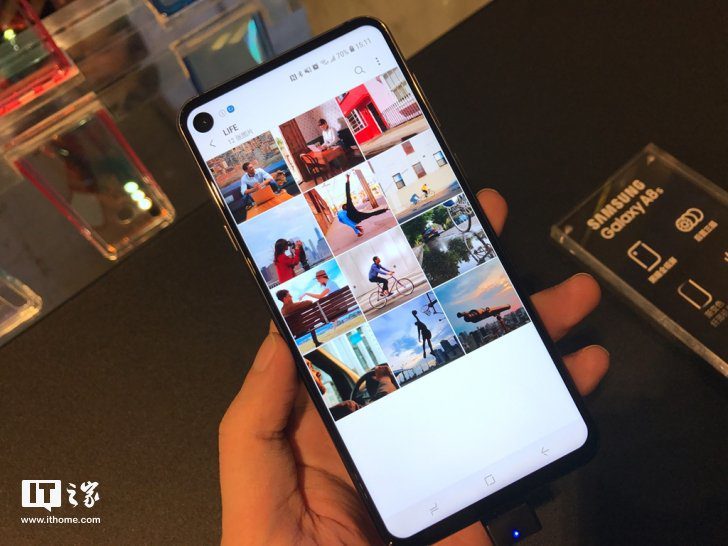 Samsung Galaxy A9 Pro does have a rear-mounted fingerprint sensor as its budget device. Samsung is shipping this device running Android Oreo out of the box which is a bit disappointing considering Pie is already out.

The hardware of the Samsung Galaxy A9 Pro is very similar to the Galaxy A8s. The device will be available in the global market in the upcoming month, right now its launched in the Korean market. 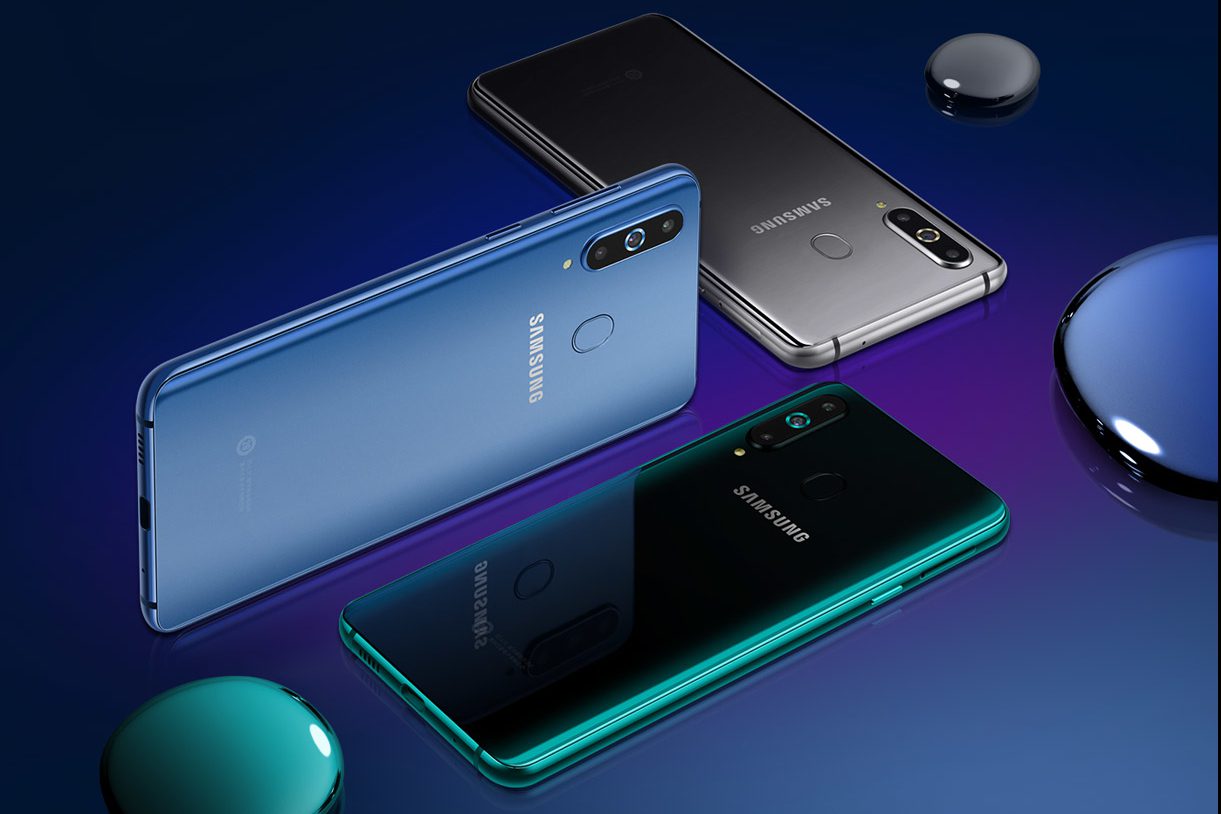