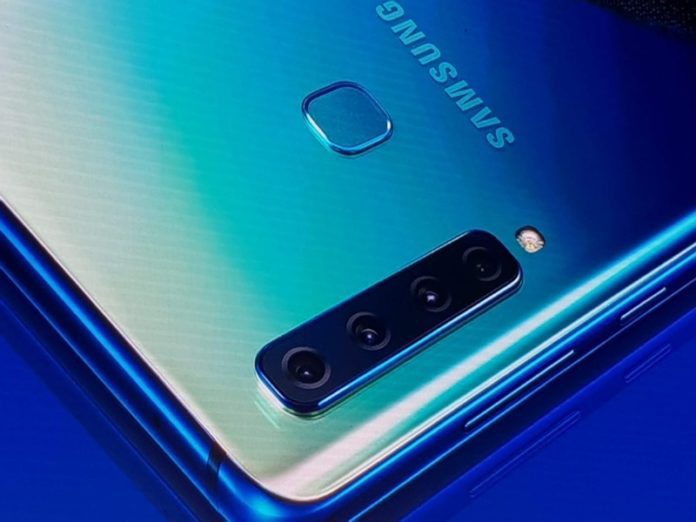 If you are not living under the rock you might know Samsung was planning to launch its first (actually world’s first) four rear camera smartphone. Recently, the company launched its most affordable smartphone having triple camera setup on the back named Galaxy A7 and now quad-camera smartphone which is dubbed as Galaxy A9 unveiled by the Samsung today. The device offers a total of 47-megapixels lenses on the rear side. 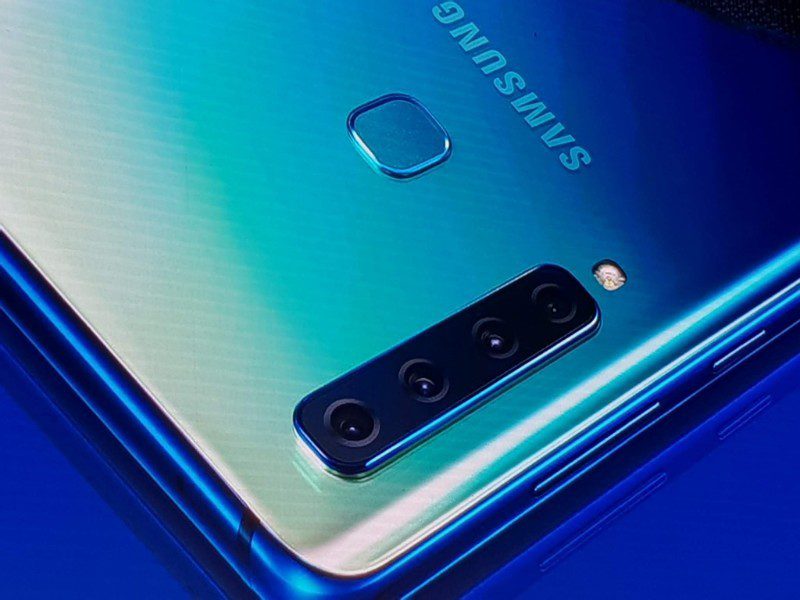 Before we jump on the detailed specifications, let’s talk about the camera a little bit. Samsung Galaxy A9 comes with the 24MP primary camera having f/1.7 aperture along with the 5MP sensor in order to create the depth effect with the aperture of f/2.2 aperture. The other two camera includes the lens of 8MP which is 120-degree wide-angle lens along with the 10MP telephoto lens with a f/2.4 aperture to click the picture with 2X optical zoom. So, now taking a total of all lenses it makes 47MP.

Specifications of Galaxy A9