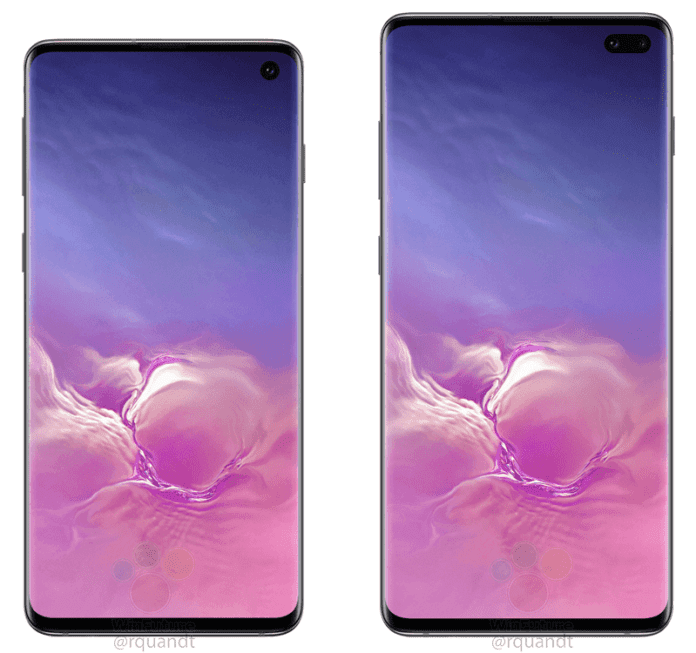 Samsung is working on a technology to make a full-screen smartphone without any notch or hole punch display. Yonhap News Agency reports that the company’s vice president of its display R&D group, Yang Byung-Duk, said that “though it wouldn’t be possible to make (a full-screen smartphone) in the next 1-2 years, the technology can move forward to the point where the camera hole will be invisible, while not affecting the camera’s function in any way.”

The smartphone companies like Oppo, Vivo, and Xiaomi is taking Pop-Up selfie camera or slider tech to get rid of a notch and adopt the full-screen design but that is not reliable and makes it less waterproof and that’s why Samsung can’t use that.

Well, That’s not the first time Samsung spoke about that. Earlier in October 2018, Samsung talked about Under Display Camera tech in the presentation.

Great news! Samsung established the direction of mobile phone design in 2019!
On October 18th, Samsung Display invited about 20 customers to hold the “2018 Samsung OLED Forum” at the Shenzhen Marriott Hotel in China. At the meeting, Samsung showed a PPT pic.twitter.com/sYu0ORTd6V

Yang didn’t speak further about the technology or when we can expect the smartphone which will have this technology but he mentioned that this tech will be ready in the next one or two weeks.