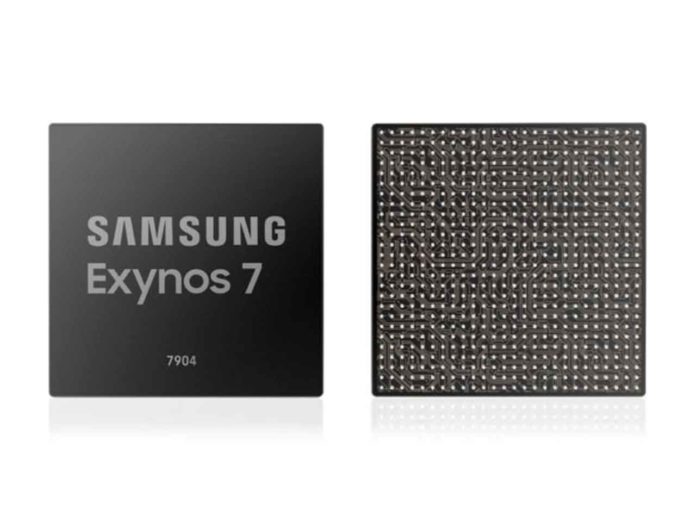 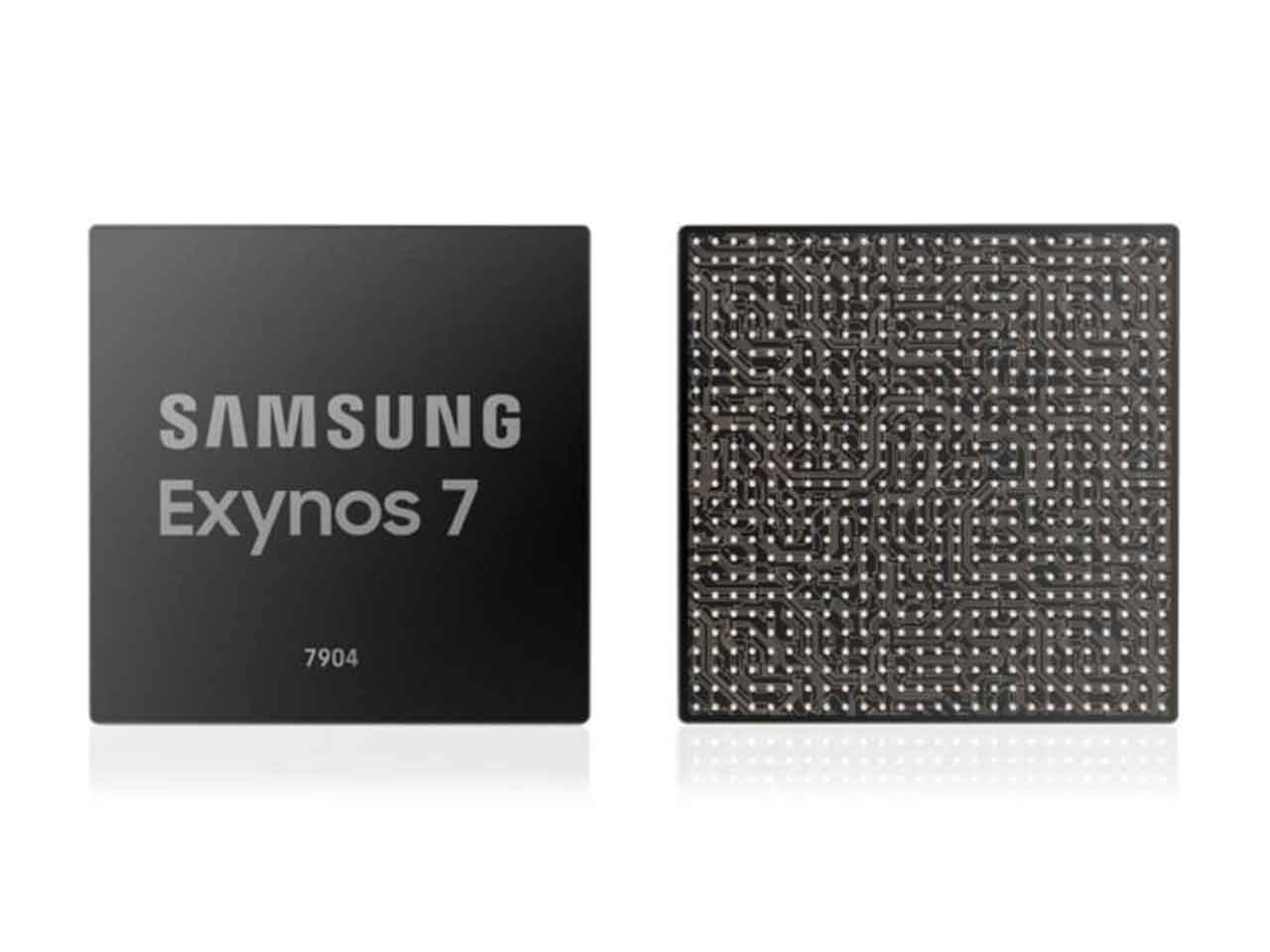 The ISP (Image Signal Processor) present in the Exynos 7904 supports a 32MP single rear camera and advanced triple camera setup. The third camera in a smartphone can be used as a wide angle camera or add bokeh effect for portrait shots.

The new mobile processor supports up to FHD+ 120fps or Ultra HD at 30fps playback. The phone can support maximum Full HD+ Display.