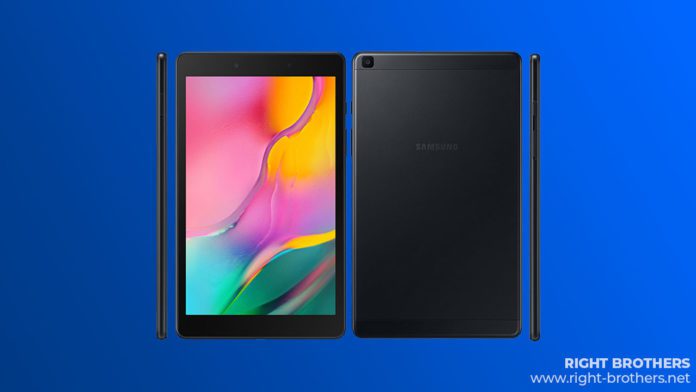 Samsung was cooking a new tablet and all we were aware of it. Now that it is ready and Samsung announced it in Vietnam. It is called the new Galaxy Tab A 8.0 2019. The tablet model number is  SM-T290. Let me clear, this tablet doesn’t come with the S-Pen. As many of you might waiting for it because the predecessor was launched with S-Pen.

Walking through its specifications quickly. As always, you will find the detailed specification chart at the end of this post. So, the new Samsung Galaxy Tab A 8.0 2019 sports 8-inch TFT panel with 1280 x 800 pixels resolution. It packs Snapdragon 429 processor under the hood coupled with 2GB of RAM and 32GB of internal storage. However, you can expand the storage up to 512GB using microSD card.

The Galaxy Tab A 8.0 2019 comes with the metallic body on the rear side. And therefore it weighs 345 grams. As earlier, the tablet comes in two different variants — Wi-Fi only and LTE variant. So, no matter what you are looking for, you can get one.

Moving on, in terms of optics, this Galaxy Tab has 8MP rear camera with ‘no’ LED flash on the rear side. While on the front there is a 2MP selfie camera placed. Out-of-the-box, it runs on Samsung’s own OneUI skin atop Android 9 Pie. To power up everything it packs 5100 mAh battery inside. 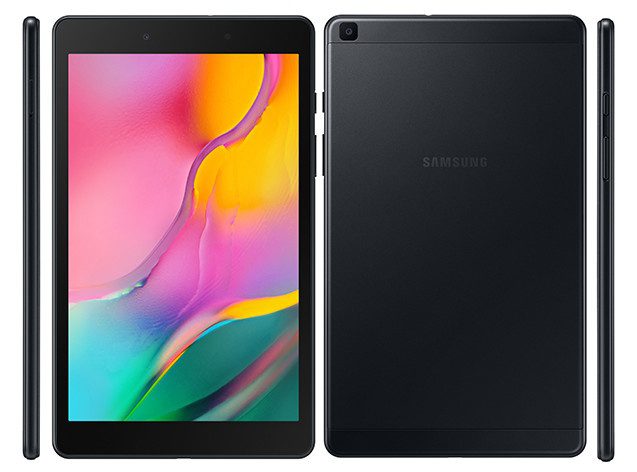 Well, a new hint informing about the Indian launch of this tablet. The support page for this tablet on Samsung India website goes live which suggests the tablet will be launched in India soon.