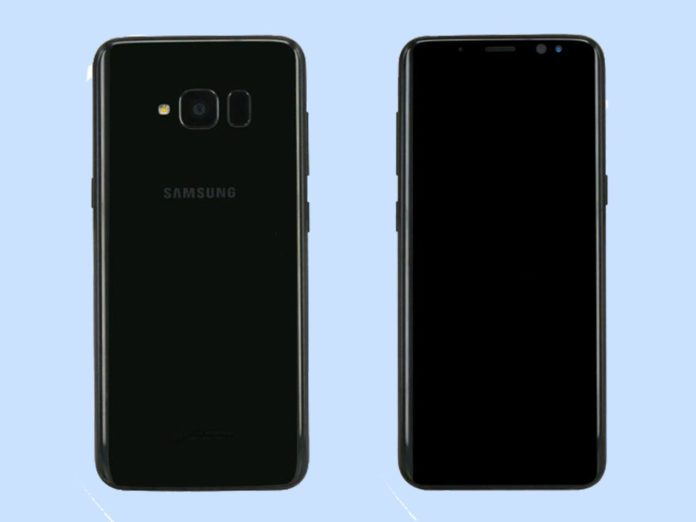 Samsung has planned to launch the mini version of its successful model Galaxy S9. Galaxy S9 launched earlier this year and got attention because of its variable aperture camera. The latest rumors suggest that Samsung will launch a mini version of S9 which will be smaller in size and with midrange processor and will target mid-range audience to cover the market.

But, again, there’s no way of telling if this is the Galaxy S9 mini or something else. The first mention of a Galaxy S9 mini came from mmddj, a Twitter leakster with a not-so-solid track record, and the Geekbench listing tells us that it’s a mid-range device. 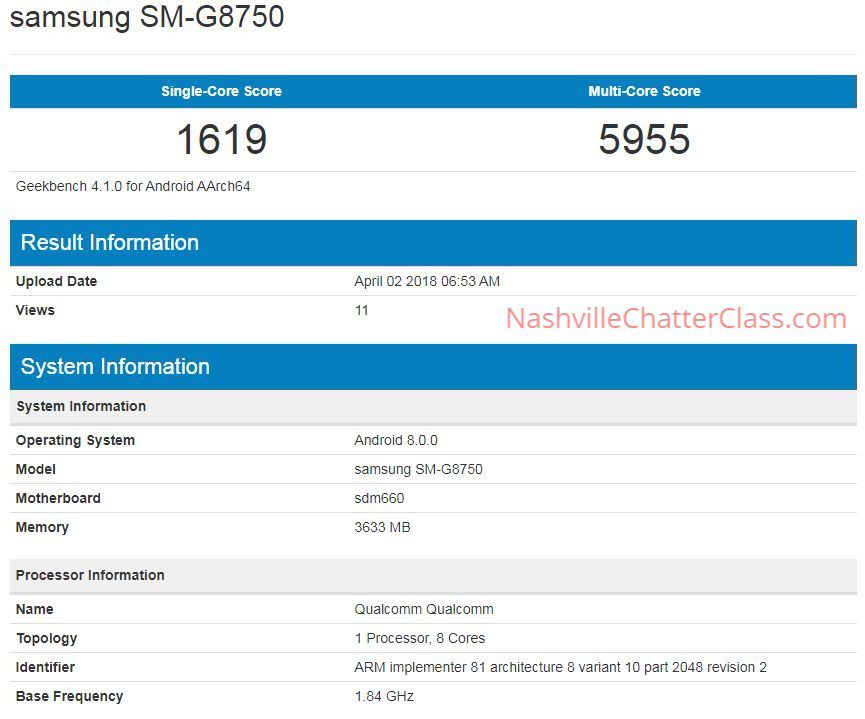 Pricing of this device is not yet confirmed or leaked but after looking at the specs list and as it will be targeting mid-range we are expecting it to be around $400 to $500. So, This could be the competitor for the OnePlus 5T or maybe upcoming 6.