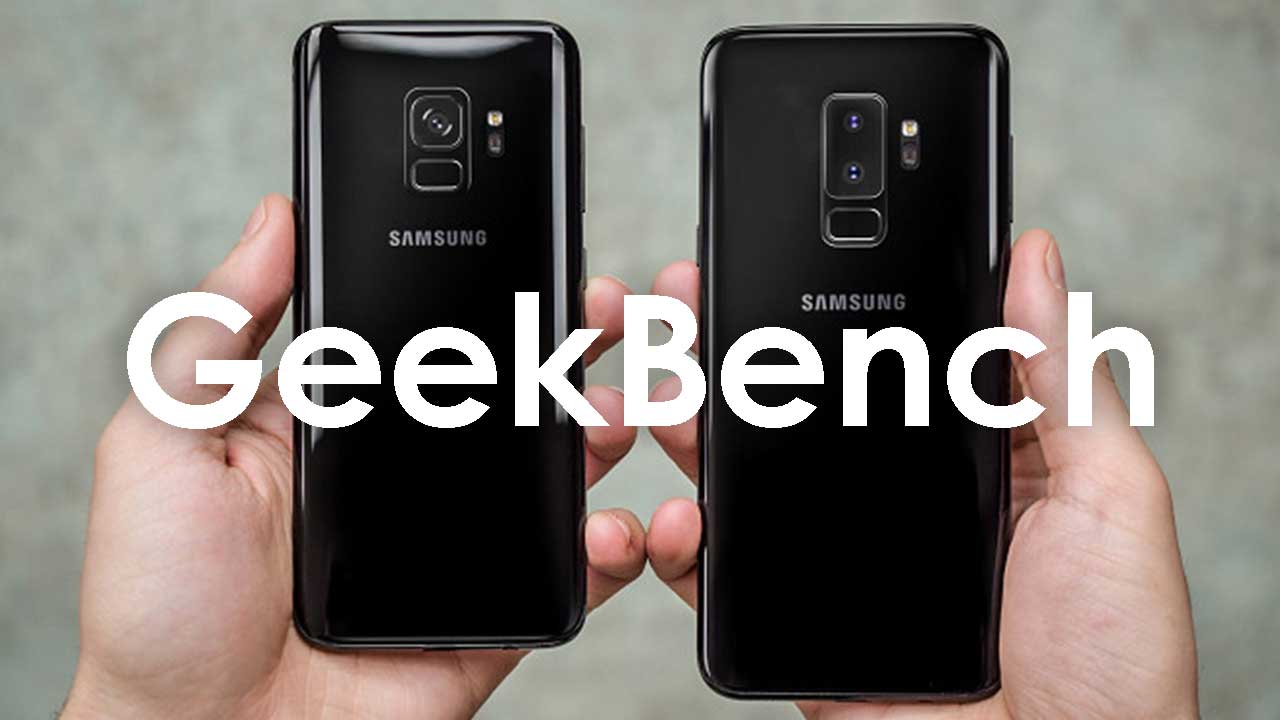 Samsung has everything set to launch its Samsung Galaxy S9 and S9 Plus at upcoming Mobile World Congress 2018 late this month. Meanwhile rumors and leaks about the Galaxy S9 and S9 Plus I think you have heard that Samsung is planning to pack this both device with their Exynos 9 series chipset. However, this is not officially announced.

Recently the Geekbench results are spotted for the Samsung’s Exynos 9810 chipset which was obtained by using Samsung Galaxy S9 device. Samsung S9 will be having the model number as SM-G960F. This Geekbench result screenshot shows everything including RAM, Motherboard and Operating System.

As per the screenshots Samsung Galaxy S9 is packed with the 4 Gigabytes of RAM. The same capacity RAM used by Samsung in their Galaxy S8. But as per the Geekbench scores, it looks like this RAM has managed everything well. Samsung has used universal9810 motherboard version which contains the Samsung’s own Exynos 9810 chipset instead of Snapdragon 845. There were rumors out there Samsung may have used Snapdragon 845 or Exynos 9 series chipset. Now, this screenshot has everything made clear.

Furthermore, this device expected to come with the  4GB and 6GB RAM management on the S9 and S9 Plus respectively. So you can expect even better performance from the S9 Plus. As usual, Samsung is also expected to implement the Face Scan feature. But this time it will be even smarter than their Samsung Galaxy S8. However, S8 Face scan was not so fast as well as accurate but time went and Samsung has invented even more intelligent Face scan system.