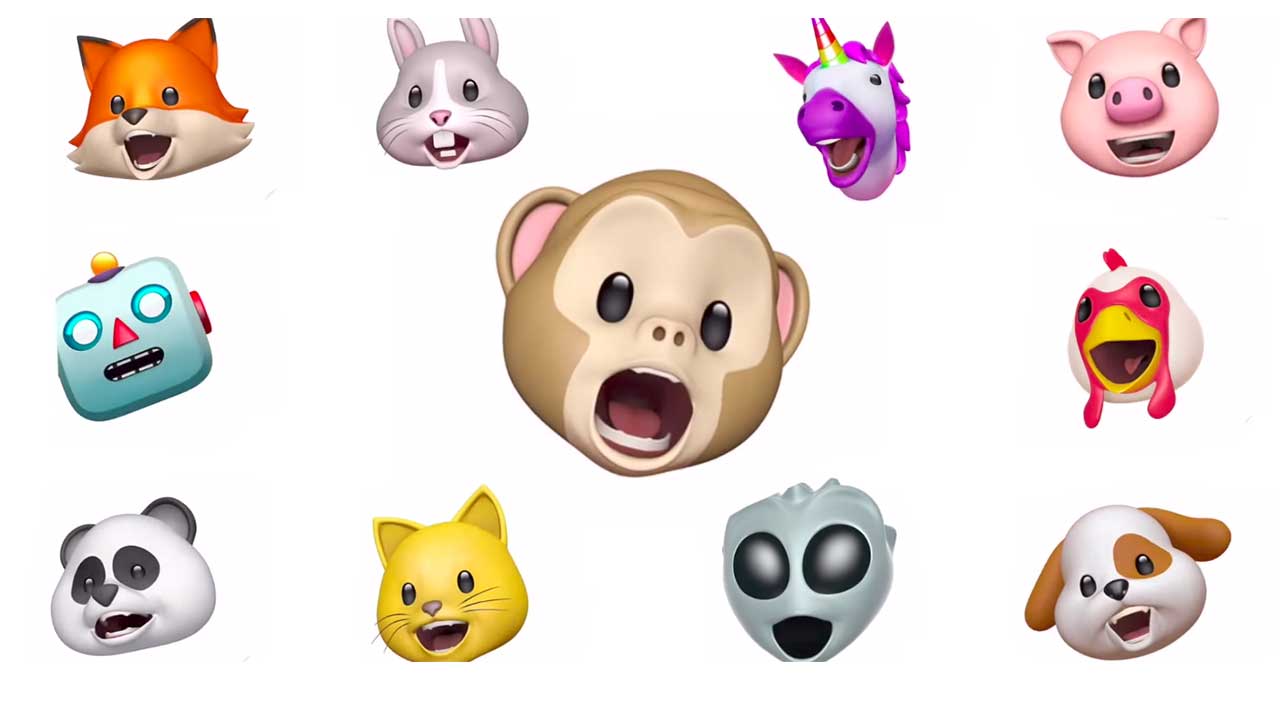 Tech giant company Samsung is all set to launch its new smartphone galaxy s9 on 25th February 2018 in MWC. Samsung galaxy s9 is leaked including its design and specification. There is a lot of information available about this device like back cover design, 3d model and lot more stuff you can read a detailed article about Samsung galaxy s9 by clicking here. 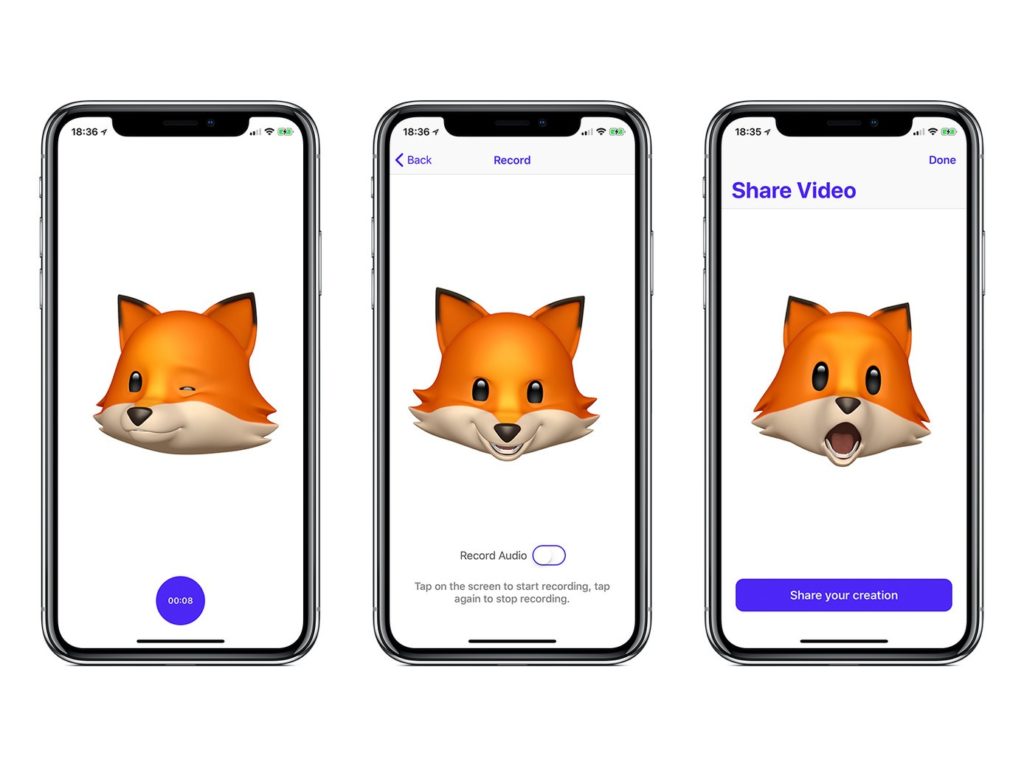 There is a new leak about Samsung that Samsung galaxy s9 will have 3d emoji feature just like iPhone X’s animoji. 3D emoji will be upgraded version of Animoji. It will create a 3d image using users face and captures even small movements. This feature will be added first time by Samsung on galaxy s9.

Galaxy S9 series will be installed with ‘3D Emoji’ function, which is an improved version of iPhone X’s Animoji function. The exact name will be announced on the 25th February. This ‘3D Emoji’ function can be used while using texts or messenger. There will be a bunch of character pre-installed like animals and emojis.

They will implement 3D facial recognition and iris recognition at the same time. They will also support safer financial transactions. However, leaks suggest fingerprint sensor will be moved to the back below the camera.

We are all excited about what Samsung got for us. All we can do is just wait for the February till galaxy s9 reveals at MWC. Let us know in comments what other features you are expecting from Samsung.