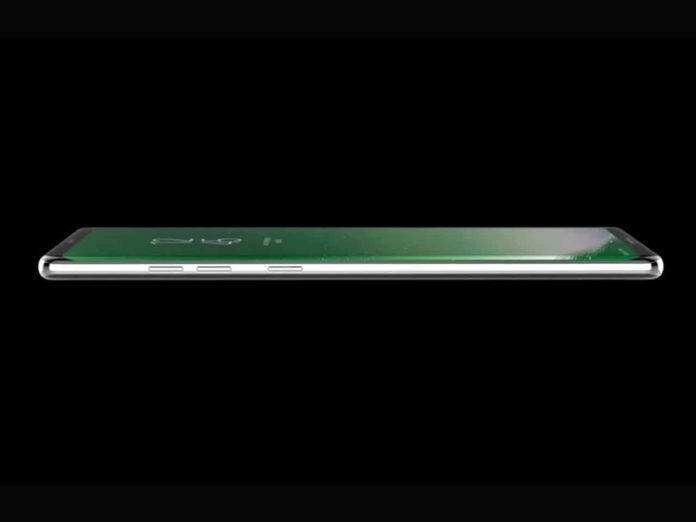 We have already done all talks on the upcoming Samsung Galaxy Note 9 which is finally scheduled to launch after the one month on August 9. Indeed the device will have top-notch specifications. Anyways, it is confirmed that after the successful launch of Galaxy Note 9 device Samsung will move their eyes over the upcoming another flagship Galaxy S10 which is already rumored to be showcased at the upcoming Mobile World Congress.

The rumor mill is highly pushing the Galaxy S10 leaks on the web and we have already started hearing murmurs on this device. Samsung fans, don’t get hyped now. It is months away from us. Let me recall the old news. You may guys have heard before that Samsung might have plans to launch the trios of Samsung Galaxy S10 device. The Samsung’s ‘S’ series smartphones get duo every year. This time the company could make smaller changes in the lineup. 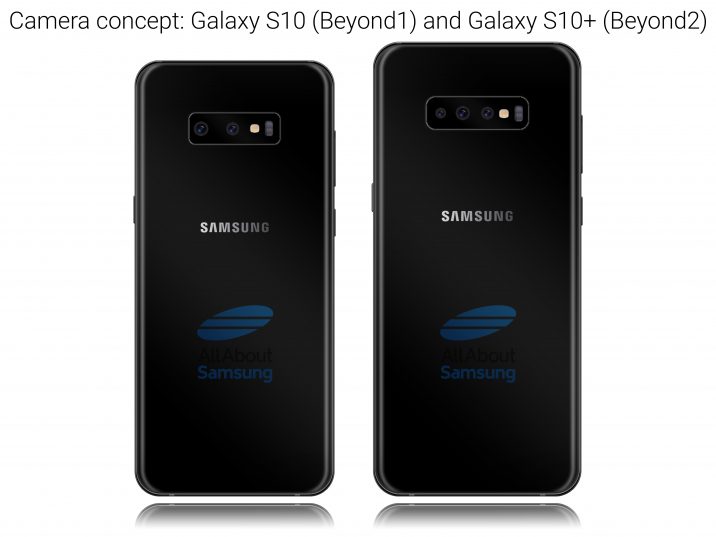 It doesn’t make any sense right now to even think what exactly could be the difference between this three different models. However, one feature might get different and that is the fingerprint sensor. While all the rumors suggest the Galaxy S10 and S10 Plus will feature the in-display fingerprint sensor, the new device which is codenamed as Beyond-3 is tipped to have the side-mounted fingerprint sensor.

The lower variant will have the 5.8-inch display while the S10 and S10 Plus will have the 6.2-inch and 6.4-inch displays respectively. Yet, it is hard to say, what will be other features. But don’t worry, we will definitely keep you updated with the new leaks as they come in light.