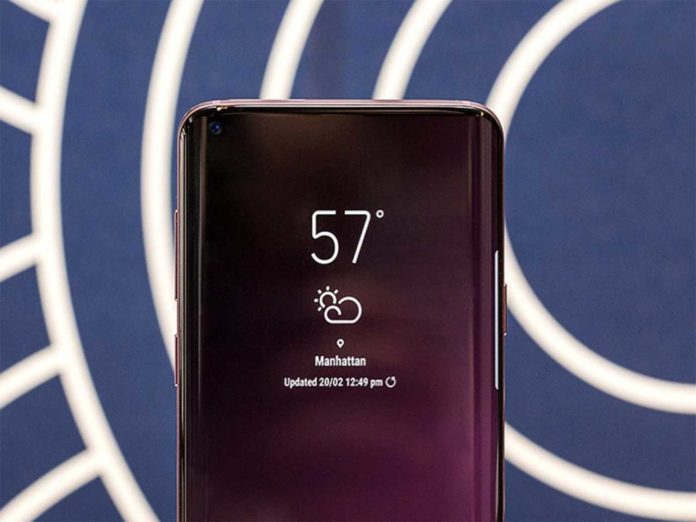 It is apparent that South Korean giant Samsung has quite a different strategy for Galaxy S10. The company is going all out with the S10 lineup. Everyday new rumor poured on the internet and it makes its way to reach to Samsung fans. Until now we know almost everything about the S10 lineup design except its internals. But, still, we have rough information about it as well. A popular tipster as now made a cryptic tweet.

Many of the new smartphones come with the fast charging support and the one latest name you might speak – OnePlus 6T McLaren edition. The company has introduced the device with the 30W fast charging support which allows the user to charge their device to 50% in just 20 minutes. Second, the Huawei Mate 20 Pro which supports freaking 40W fast charging. So, it might blink in your mind that Samsung has all for its Galaxy S10. Like the Huawei, the company is planning to install as much as possible features in the upcoming new lineup.

What we have till now?

Samsung is definitely impatient to launch its device with the ultrasonic fingerprint sensor which will be two times faster. We probably will have the four different Galaxy S10 variants that include: Galaxy S10 Lite, Galaxy S10, Galaxy S10 Plus, and Galaxy S10 5G version.

Citing older rumors, Samsung will be releasing the S10 lineup with two different SoC. One with Snapdragon 855 or 8150 and other with their own chip Exynos 9820. Samsung Exynos 9820 is an 8nm chip whereas Snapdragon 855 will be based on the 7nm Processor. There are rumors that Samsung Galaxy S10 5G variant will have whooping 12GB of RAM with a total of 6 cameras. We are excited to see the new Galaxy device and if you want further information, do check out our older covered stories.