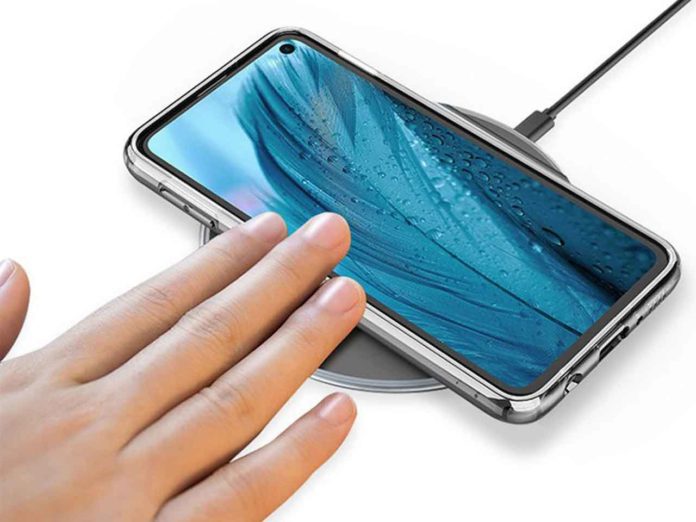 Samsung’s upcoming flagship devices are now several months away from now. Samsung could launch as many as 5 devices at MWC which includes Samsung Galaxy S10 Lite, S10, S10 Plus, S10 5G variant and one more device which is not yet leaked.

Samsung has planned something bigger this time to launch at their 10th anniversary. Samsung’s previous generation flagship devices didn’t perform well in the market, Samsung has big plans this time. 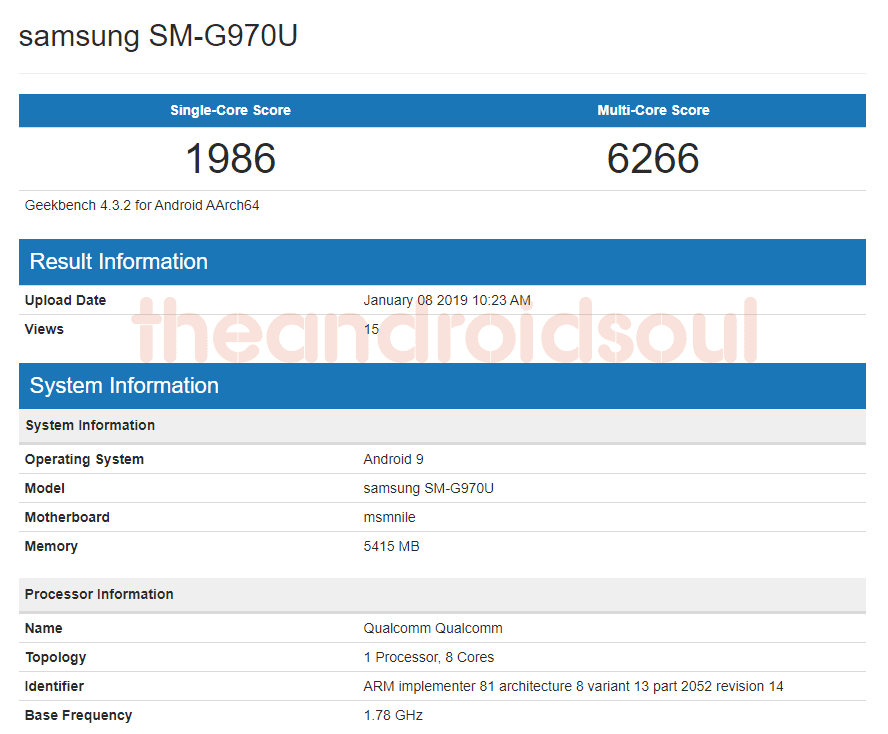 The Samsung Galaxy S10 Lite or SM-G970U spotted on geekbench shows the key specifications of the device. It is powered by the msmnile SoC which is the codename of the Snapdragon 855 chipset. The device could sport 6GB of RAM. It runs on Android Pie based on Samsung’s skin OneUI.