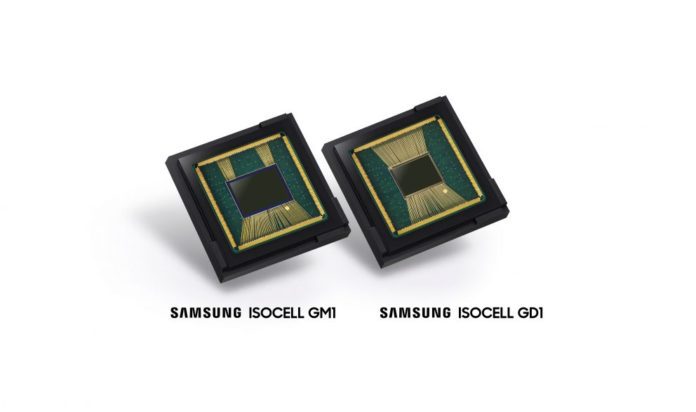 Are you hyped for Samsung Galaxy S10 device? Well… let me say, don’t be hyped for now. This is just predictions because today Samsung has announced two new ISOCELL image sensors. As explained in the launch event, the sensors are mainly aimed at the multi-camera smartphones. For now say, upcoming Samsung Galaxy S10.

Let’s take a look at both the sensors. 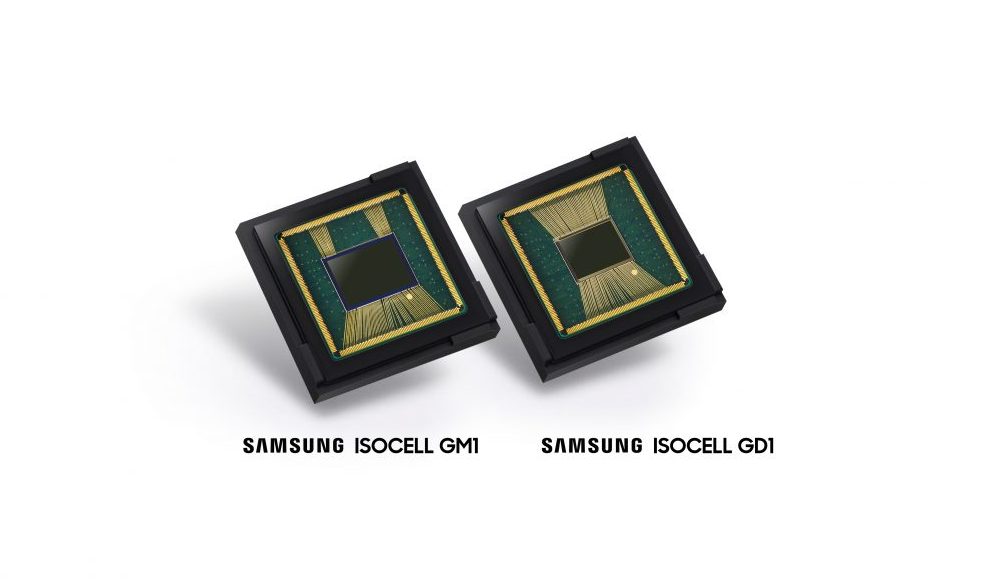 The new sensors are way smaller compared to the recent one Samsung’s ISOCELL sensors. So, this might be the biggest advantage. It will consume very less space inside the smartphone and promise to deliver the more pixels in their products. Right now, if we talk about the Samsung’s upcoming Galaxy S10 device, you could see 48MP camera sensor that will be powered by this new ISOCELL sensors in order to provide better image quality.