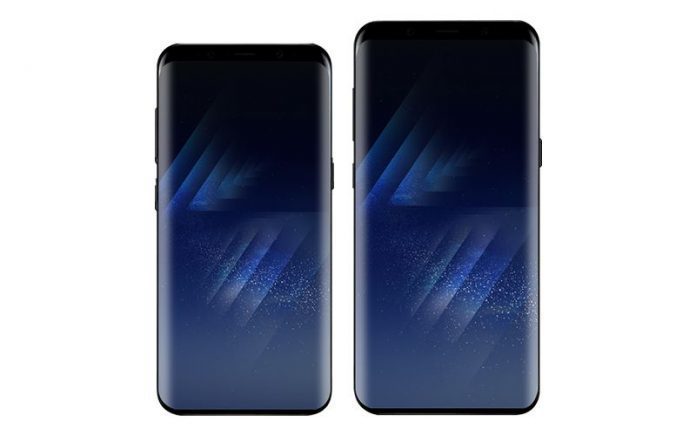 Samsung Galaxy S10 will be the huge upgrade over any Galaxy devices. Samsung is planning something big for their 10 successful years in the company. There are many rumors that are going to be true like In-display fingerprint sensor, bezel-less design and many more. 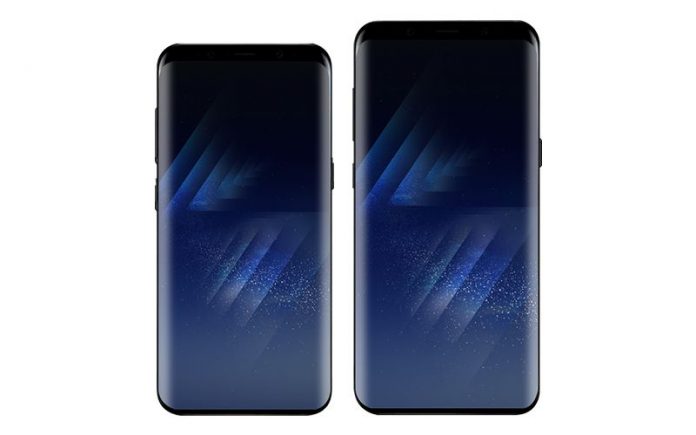 “The two high-end Galaxy S models will come fitted with an ultrasonic in-screen fingerprint scanner while the other one will house an optical fingerprint sensor beneath the screen,” an official from the display industry told The Investor. The official launch is expected to take place in February while the phones will likely hit store shelves in March.

Talking about the design, Samsung will try their best to reduce bezels even more. While one of the concept videos shows that it will be completely bezel-less. Samsung is planning to use the infinity display which is curved from the side and the bezel will be reduced for the specific point.

Apart from the design, Qualcomm has already provided chip to the Samsung which is reportedly Snapdragon 855. Snapdragon 855 might have a 5G technology, so Samsung might be the first one to introduce a 5G smartphone. Although other companies like Xiaomi, Lenovo is also working for the 5G smartphones.

As Samsung is going to implement a lot of things altogether the pricing will be little higher than the regular S series. let us know in comments what do you think about the pricing and the device itself.