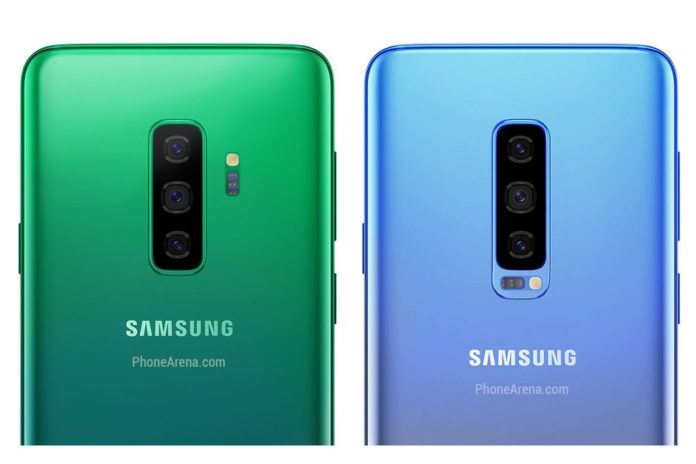 Samsung engineers are working hard on their upcoming Galaxy S10 device. And it seems the first quarter of 2019 is going to be very busy for this Korean giant because with the new S10 device, the company is gearing up to launch other several devices and foldable smartphone is one of them. Rumors suggest the S10 lineup will have three different devices which include the 5G capable phone.

I know, you want some more information regarding Galaxy S10 device and why not because this device is going to be one of the premium smartphones in the industry. So, I am sure the new report will not disappoint you. The latest report by the SamMobile suggests us the new color variants that could be launched.

According to the sources of SamMobile, the Galaxy S10 series will initially be launched into the four different color variants — White, Yellow, Green, and Black. Do note here that these all variants will come into the gradient finishes. Further, here’s bonus information about the Galaxy F. The SamMobile report also suggests that Galaxy F could hit the silver and black. While the white, silver and black are the normal colors which we already have seen in the Samsung phones, the Yellow and Green both are the new one which you will see for the first time.