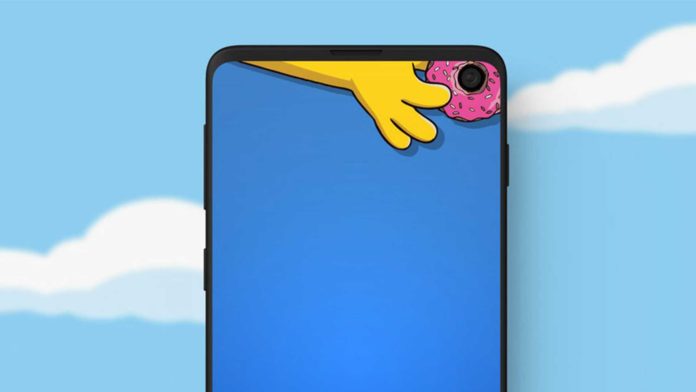 In Samsung Galaxy S10 lineup, the company has made the cropped zoom in default selfie mode for portrait images instead of providing the FoV (field-of-view) of the lens. And because if this software trick other third-party applications such as Instagram, Discord, Snapchat, and WhatsApp are using the cropped view as reported by the users in Samsung community.

This is arguably inconvenient in many situations. Most of the time when a user wants to take a mode wider images to capture scenes using third-party applications. Users have also reported that there is also no switch provided to zoom-out.