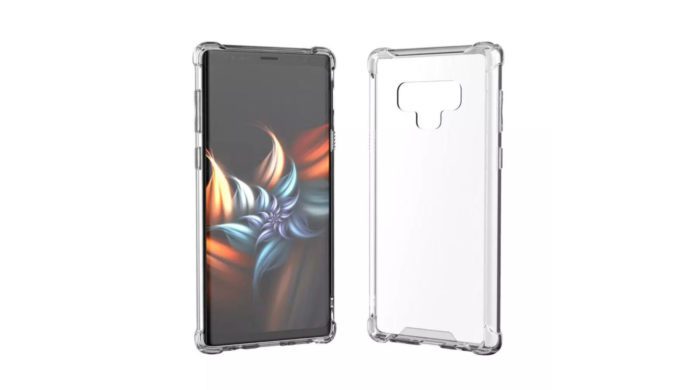 Samsung has everything set to launch their upcoming flagship Samsung Galaxy Note 9 device. The Note 9 bundle is in manufacturing and the company has already tasted it. The company has already teased their fans with the August 9 date. Now, the only thing remaining is the wait until the delicious food comes on the table. In recent times, the upcoming Samsung’s flagship has been seen in the beautiful transparent case.

The image was first seen on the Twitter, was shared by the known industry Insider. The newly emerged image shows the Galaxy Note 9 device’s closer look from the front. It is nothing worth here to note anything new. On the rear, as we have seen earlier, it looks like the company will feature a horizontally placed fingerprint sensor and dual camera setup. 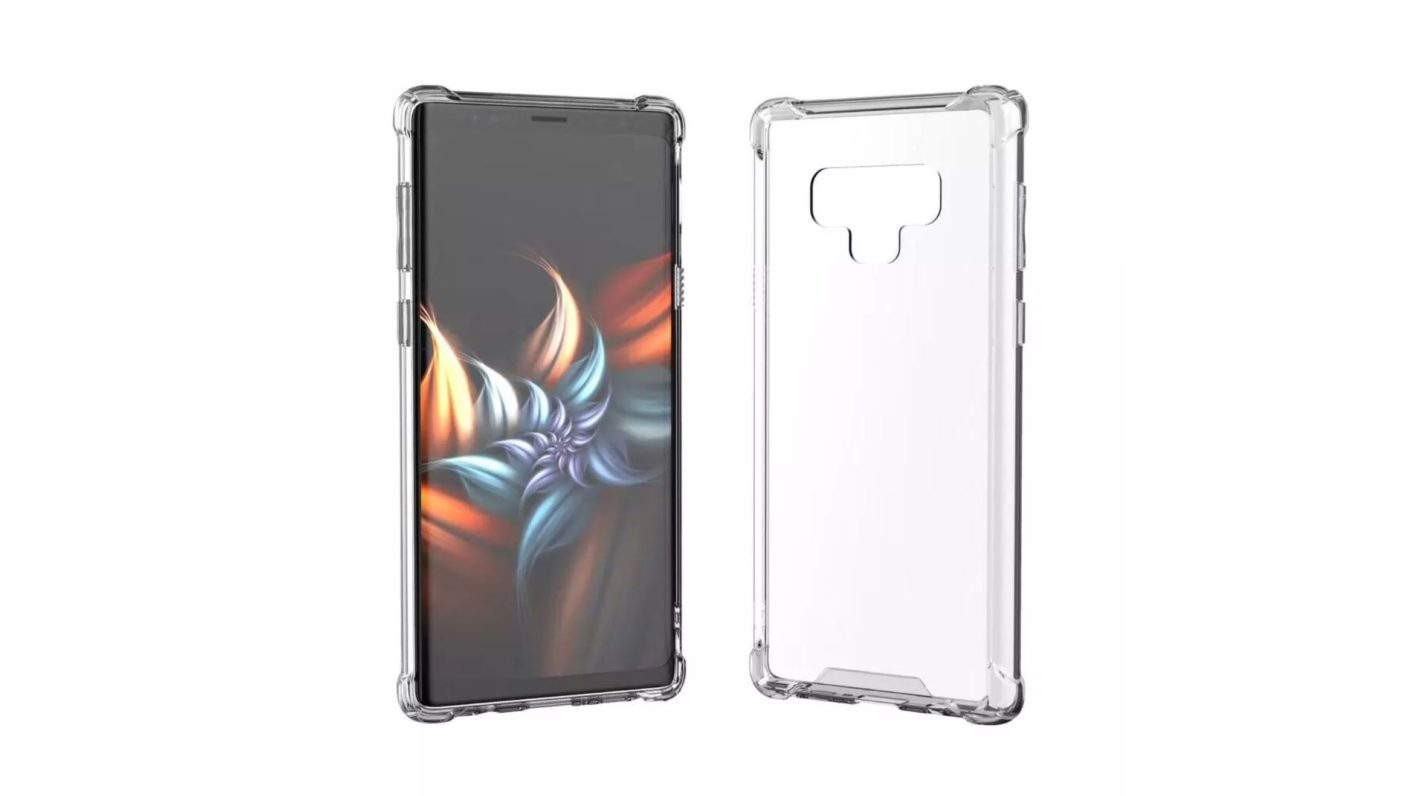 While the South Korean giant has plans to launch this device on August 9, still the rumor mill has time. And I guess in meantime, we will definitely see in-hand images. Because usually before the launch the Samsung device leaks start popping up on the web ahead of launch. Definitely, we will keep you updated.

Until now almost every expected specifications detail is available on the web and you can simply search for that. The main key specifications include the rear-mounted fingerprint sensor, high-speed Snapdragon 845 chipset paired with 6GB of RAM. We could see the storage options as well as RAM options after the launch. Further, it will have Samsung’s signature design of Infinity Display.