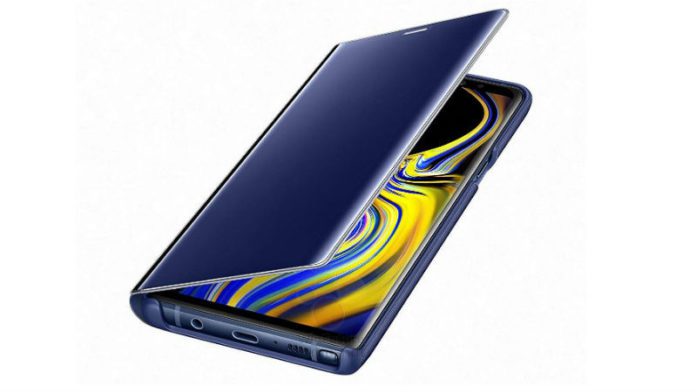 Samsung Galaxy Note 9 is set to launch on 8th August. Note 9 is one of the most awaited smartphones of 2018 and only 8 days left of its launch. If you are not leaving under the rock then you must know there are various things leaked of this device including storage, pricing, and many more specification.

However, a leaked pre-order poster from Indonesia claims the 128GB and 512GB models will fetch around £714 and £926 SIM-free, respectively.

Read Samsung Galaxy Note 9 Posts, Let us know in comments below what do you think about this device.