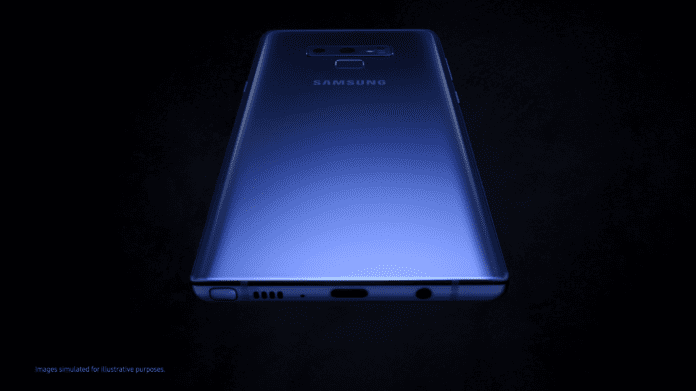 Samsung Galaxy Note 9 is leaked from every angle. Although Samsung Mobile itself leaked a video of Note 9 accidentally. Samsung Devices uploaded a video on YouTube and then realized so they immediately took it down, But no worries we have got the video for you guys.

The leaked video doesn’t show the specification but the box that leaked after a few hours shows everything that you wanted. Most of the information we are hearing from the last couple of weeks seems to be right here because the leaked box confirming that today.

The leaked 128GB box confirms that it will have massive 4000MaH battery. It will sport a stereo speaker, The device will use earpiece as the speaker for great sound quality. There is an Iris scanner and it’s IP68 water certified just like the previous Galaxy devices. 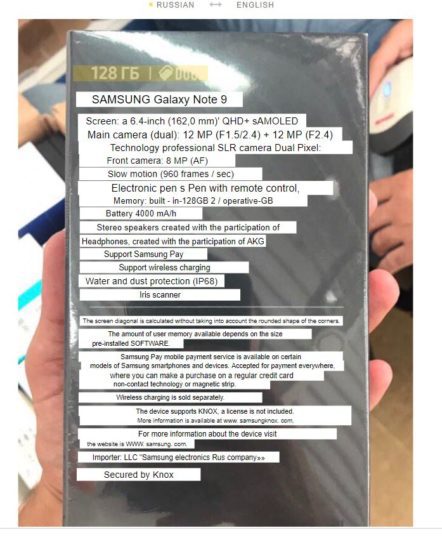 The leaked box was sporting 128GB variant. Although there are numerous that Samsung will also launch a 512GB variant.