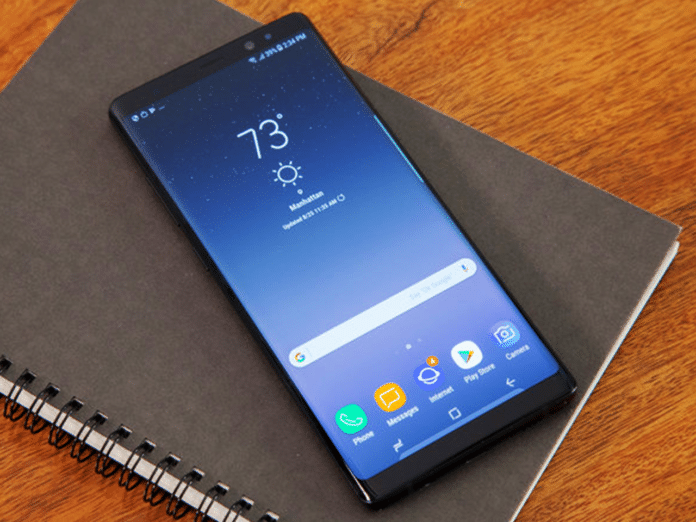 After the successful launch of Samsung Galaxy S9 and S9 Plus, people are not waiting for their Note series device. Same as every time, Samsung will launch its Note 9 smartphone after a couple of months. It is yet to say hard what will be the exact date. However, there are so many leaks and rumors surfaced online of this upcoming smartphone but meanwhile, there is evidence spotted in Colombia that confirms the name of this upcoming Samsung smartphone as Samsung Galaxy Note 9.

As per some observations, it is found that Samsung company always registers trademarks of it most important devices which especially includes Note series and S series devices in Colombia. As you can see in the image below, the names of Samsung devices are mentioned including Galaxy Note 9.

Please keep in mind this image only confirms the name. As far as the launch date concern, we are still in the dark. There are not any clues those can give us an idea about its launch. But, it may release in the third quarter of this year somewhere around August or September.

The Galaxy Note 9 will definitely follow Samsung’s signature in form of infinity display with the QHD+ resolution. Furthermore, we can expect this device will come with the Android Oreo 8.1. Because it will be the high-end device from the Samsung so there can be the Snapdragon 845 processor. However, Samsung can also follow Galaxy S9 like a strategy to launch some number of models with their own Exynos 9810 chipset. There should be also minimum RAM of 6GB. The storage options can be 64GB, 128GB or 256GB. If you manage to recall, earlier reports suggest that this device will not have in-display fingerprint sensor similar to the Vivo X20 Plus UD. 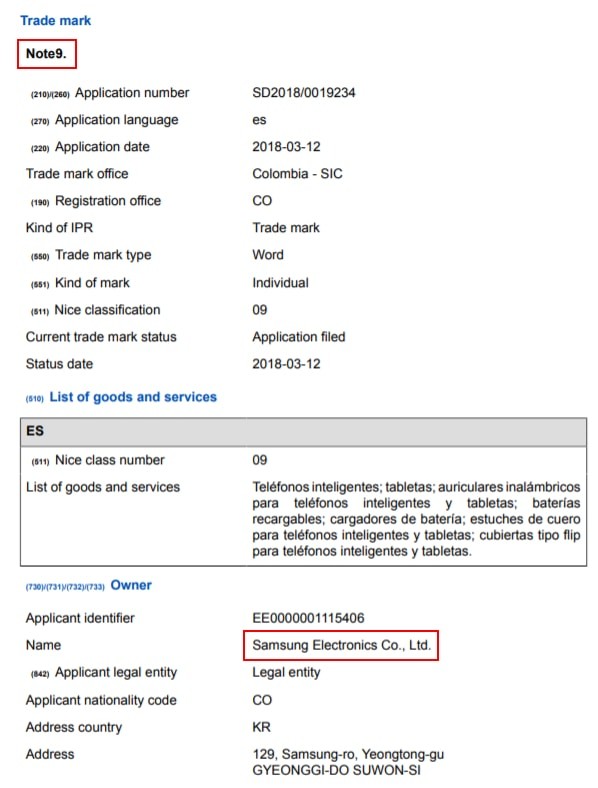