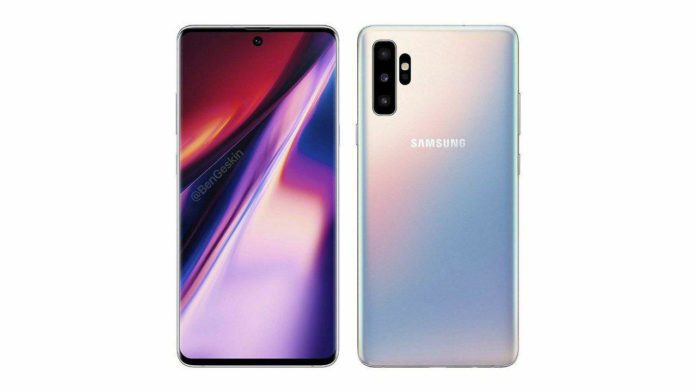 A well-known tipster, Ice Universe who has a solid record of Samsung leaks posted a Da Vinci photo with a binary code – 101101. Well, If you don’t know yet then “Da Vinci” is the codename of Samsung Galaxy Note 10 and the decoding the binary number gives the 45 number.

In addition, Samsung might get rid of a headphone jack and physical buttons. The company wants its users to use their newly launched Galaxy Buds more and more.

If you haven’t forgotten, Xiaomi also introduced its 100W fast charging technology that charged the device from 0% to 100% just in 17 minutes. We don’t know yet how secure it is and when can we expect it to launch a smartphone in the market with 100W charging technology.

Let us know in comments below what do you think about the fast charging technology. Is 100W fast charging really necessary at this moment?