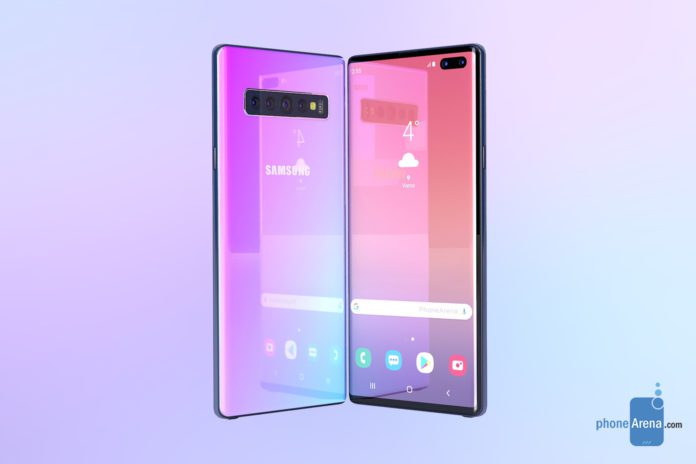 Samsung Galaxy Note 10 premiere is not so far from us. Since Galaxy S10 launched, people started doing speculations on Galaxy Note 10 device. Although, there are many questions to be answered, but we can’t actually. Just, for now, let us pull ourselves from the specification wormhole and move eyes over new Galaxy Note 10 3D renders which looks so much satisfying in my opinion.

New CAD renders reflect the exact same design based on rumors and ongoing trends and shows how the device could actually adopt the new design. Keeping in mind that images are only representing the design. With this perspective, let us take it as an ideation representation which might help fans to think about what they can expect from the upcoming Galaxy Note series phones. 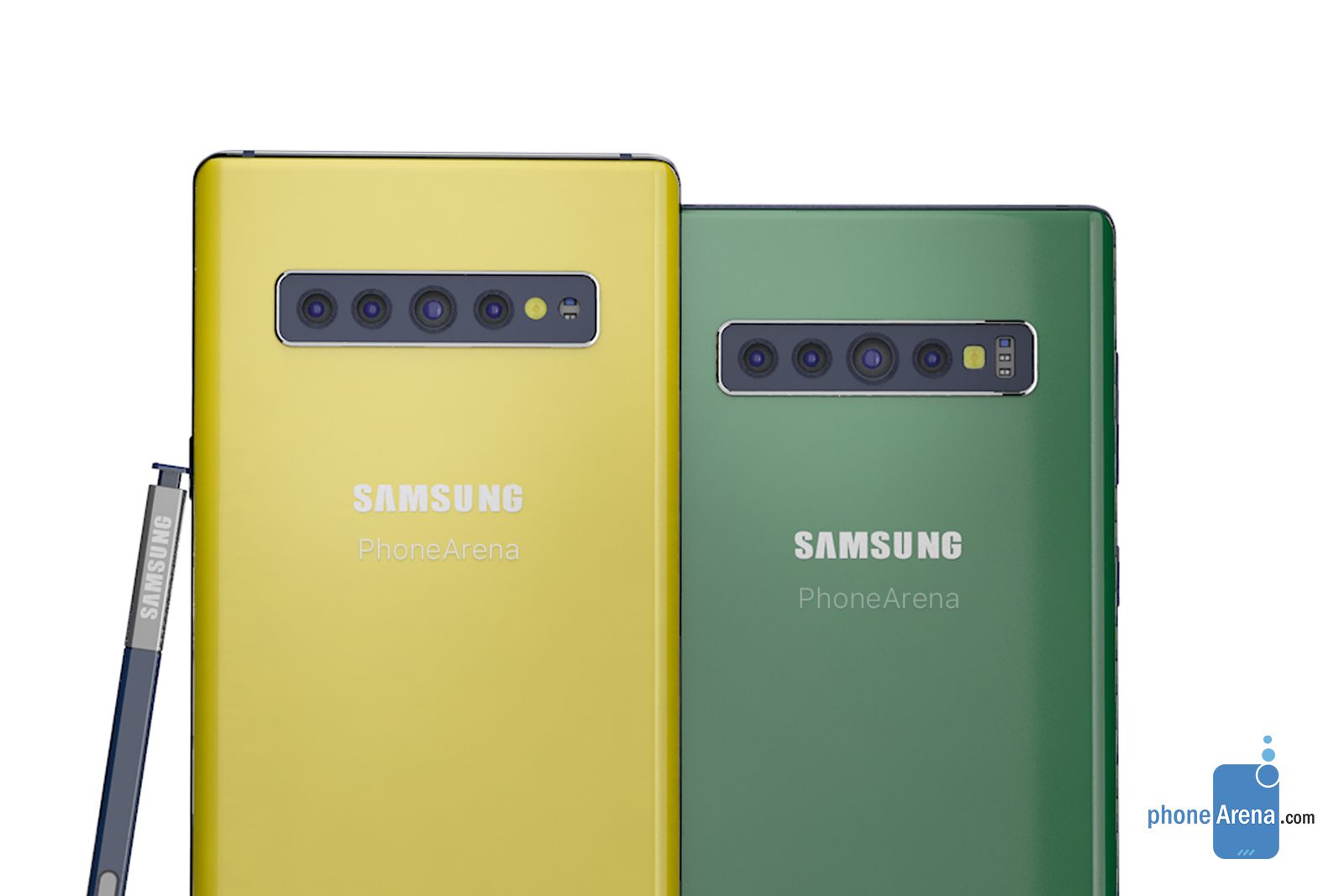 I am sure the first thing that will catch your eyes is quad-camera setup on the rear side. Not surprising by any means though. Samsung already launched Galaxy S10 5G variant with the quad rear camera setup. The device houses 12MP normal camera, 12MP telephoto lens for 2X optical zoom, 16MP wide-angle and 3D depth-sensing camera. Samsung made its working device at the Unpacked event although, the device won’t be available in the market for a few more months. So, we don’t know how the camera will perform. But, Note 10 likely to come with the little bit or no change in camera lenses as far as rumors suggest. 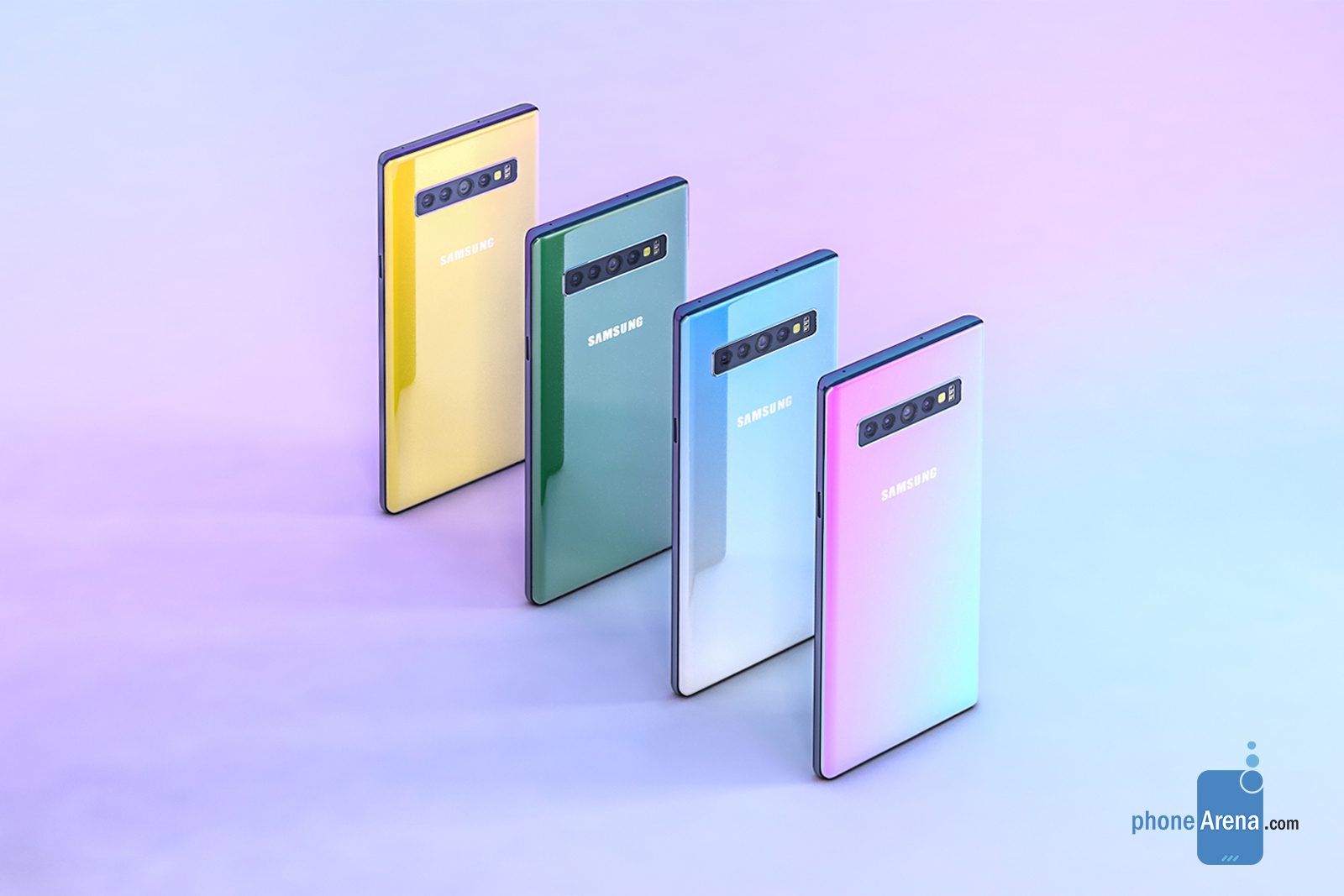 Renders are also showing the position of flash and heart rate sensor. Don’t exactly know, what the position will be. But, it seems PhoneArena has taken a few liberties and tried to make it clean looking. So, it turns out in a circular opening to match with the circular flash.

And as every Note series, Galaxy Note 10 to also feature Samsung’s Infinity Display signature design with the ultrasonic in-display fingerprint sensor. The display will follow the Infinity-O form-factor from Galaxy S10 to house dual camera setup on the front.