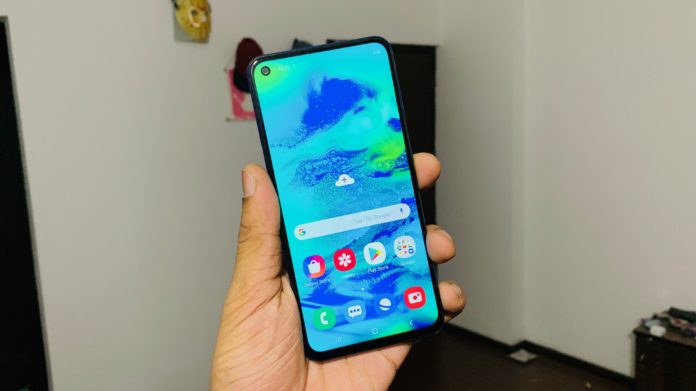 Samsung Galaxy M90 will carry a model number SM-M905F and the codename R6. The device will launch in multiple variants by the end of November 2019 in the Indian market. Galaxy M40 is powered by the Snapdragon 675 considering that we can expect Galaxy M90 to arrive with Snapdragon 730 or Snapdragon 855.

A tipster Ishan Agrawal also mentioned that Galaxy M90 will be very similar to the upcoming Samsung Galaxy A90. If that is to be believed, Galaxy M90 will be powered by Qualcomm Snapdragon 855 processor. Samsung Galaxy M90 could feature 6.7-inch FullHD+ display with In-Display fingerprint support. Talking of Optics, Triple camera array to likely feature 48MP primary sensor paired with 12MP and 5MP sensors.

The device is expected to pack 4500mAh massive battery with support of 45W fast charger.