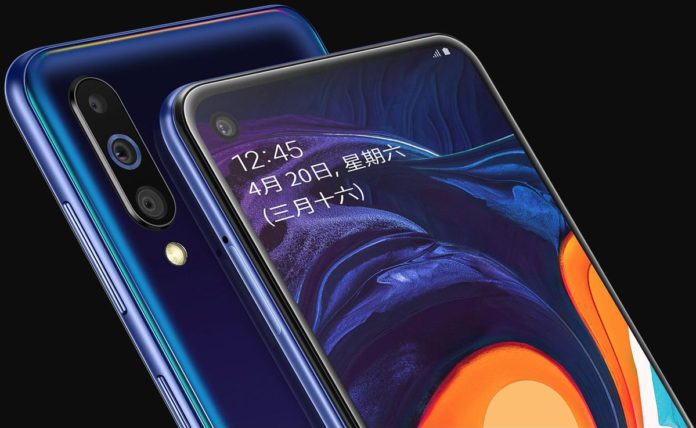 Samsung is all set to introduce one more family member to its Galaxy M series. Samsung Galaxy M40 to pack some powerful internals with some sacrifices. Tipster Ishan Agrawal confirms that the device is expected to launch in India soon alongside Galaxy A10.

As of the Internals, Samsung Galaxy M40 is expected to pack Qualcomm Snapdragon 675 chipset which is further paired with up to 6GB RAM and up to 128GB internal storage. The device is rumored to pack 5000mAh massive battery with support of 25W fast charging. Samsung Galaxy M40 to run on OneUI based on Android Pie out the box.

As per the earlier report, Samsung Galaxy M40 to be priced under Rs. 25,000 for a base variant. It will be available in Black, Blue, and Orange color options.