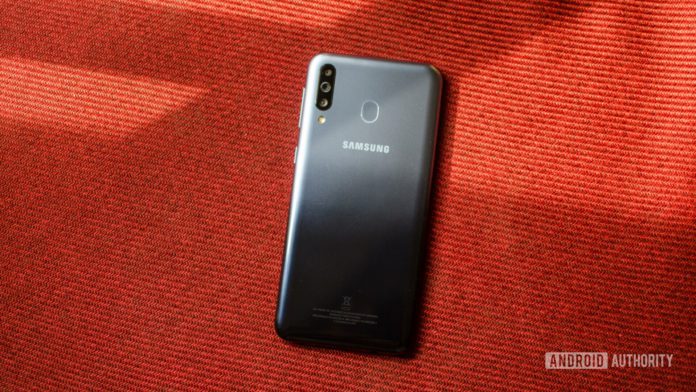 Samsung announced Galaxy M10, M20 and M30 in India a few months back. Now, Company is all set to launch the higher end variant of M series in India next month at a higher price. Samsung Galaxy M40 is expected to launch around Rs. 25,000 in India.

Samsung Galaxy M40 is expected to feature Punch Hole AMOLED display with FullHD+ resolution. Instead of going for the Infinity-V or Infinity-U, Samsung will use Infinity O display to make device looks more premium. 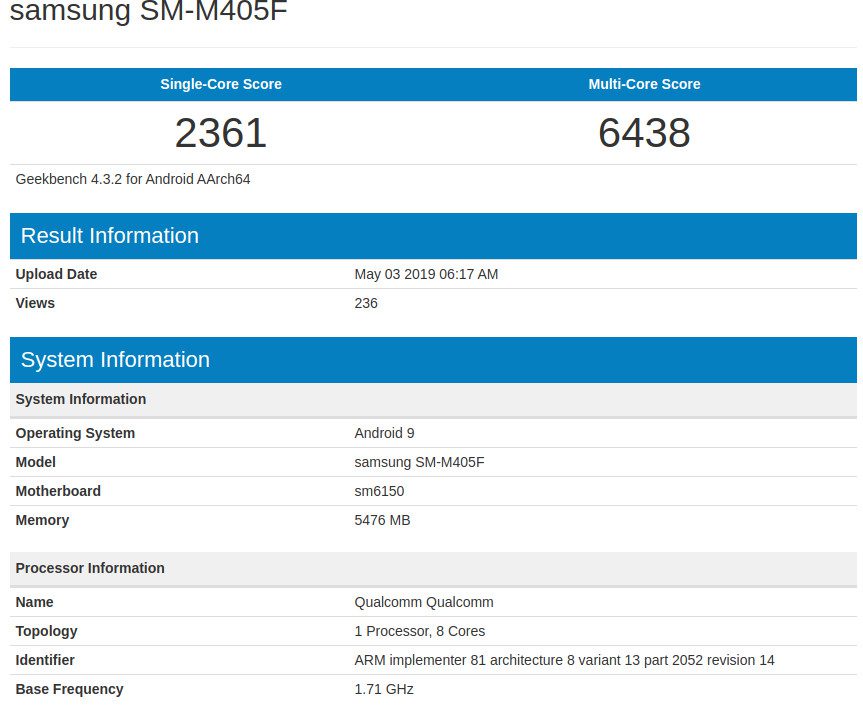 It is also expected to sport Triple Rear camera setup, 6GB RAM paired with 128GB internal storage, and Android Pie based on OneUI out of the box.

As per the latest Reports, Samsung Galaxy M40 is expected to be priced around Rs. 25,000. The device will launch in Early June. As of now, That’s all the details we have about the Galaxy M40 smartphone. For the future updates make sure to follow us on Telegram and Facebook.