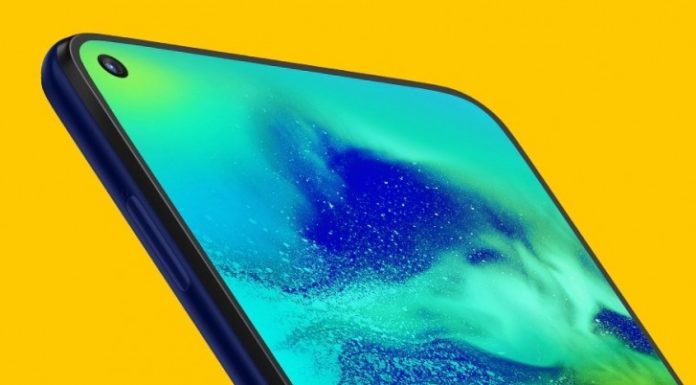 Samsung Galaxy M40 heading over to the Indian smartphone market on June 11. Now, we already went through its specifications a week ago. So, newly leaked information might not surprise you. A new leaked spec-sheet of Galaxy M40 reveals device’ full specifications. And it seems, it will have a little bit of smaller battery than earlier it was rumored.

Galaxy M40 will be powered by Snapdragon 675 processor under the hood paired with the 6GB of RAM and 128GB of internal storage. This will be highest-end Samsung M-lineup smartphone. So, it will cost around Rs. 20,000.

Newly leaked information suggests that the device will have 3,500 mAh battery rather than earlier rumored 5,000 mAh. FYI, previously launched M30 packs 5,000 mAh battery. So, it certainly would have the same battery capacity. But, the case seems different here.

The device could sport 6.3-inch 1080 x 2340 Infinity-O display. The punch hole for the selfie camera will be placed on the left corner.